Saman, no more digging but the yellow remains open. They investigate the Carabinieri and Interpol 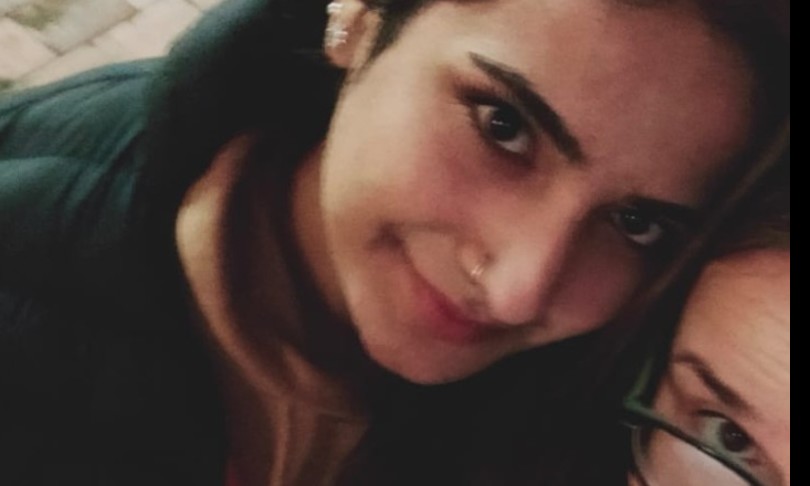 No more digging, but the investigations continue, both in Europe and internationally.

On 12 July, after 67 days with bated breath, searches were suspended in Novellara, in the province of Reggio Emilia, in the rural area where it is presumed that the body of Saman Abbas, the 18-year-old Pakistani who disappeared into thin air on May 1st: investigators speculate that the girl may have been killed after refusing an arranged marriage and that the body was buried in the countryside near the farm where the relatives work.

He dug in various points of the ground, searched in greenhouses, wells and pigsties, also with the help of the most trained dogs made available by the German police of the Bavarian land: in over two months all the latest technologies were used. , including two volunteer archaeologists.

Now the investigations of the Arma soldiers are continuing: replies are awaited from the Pakistani authorities after the request for extradition forwarded in order to bring the fugitive family members to Italian justice.

The Ministry of Justice has ordered the inclusion of the names of Saman’s father and mother in the Interpol database, which amounts to a request for arrest, wherever they are. Once the two are located or arrested by the local police authorities, the ministry will forward the extradition request.

The murder investigation sees the 18-year-old’s parents, her uncle and two cousins ​​under investigation, one of whom was arrested and in prison in Reggio Emilia. Courageous witness against the family, Saman’s 16-year-old brother, who confirmed his testimony also during the probative incident of last June 18.

The minor confirmed in front of the investigating judge what he had already reported to the investigators previously: that is to say that his uncle Danish Hasnain, who is still a fugitive and is thought to be fleeing to Europe, killed his sister. The missing girl’s brother has been entrusted to a protected facility due to the danger of retaliation.

Recently, the Emilia Romagna Region, through the Victims of Crimes Foundation, has decided to support him economically given the difficult future he will have to face without the support of his family. “A boy – underlined the Region – who gave a fundamental testimony for the investigations, rebelling against the familiar silence”. The hearing, given before the investigating judge, was aimed at crystallizing the statements of the minor considered a ‘key’ and reliable witness by the Prosecutor’s Office.

Extradited on June 9 from France where he was arrested, cousin instead di Saman Abbaas, Ikram Ijaz, already questioned twice by the investigators: in the guarantee interrogation, in front of the investigating judge Luca Ramponi, also present a ‘Punjabi’ language interpreter – he availed himself of the right not to answer.

He only released spontaneous statements denying his involvement in the girl’s disappearance and saying he was ready to clarify the facts, and to provide information on her own movements. What he would have done in the river interrogation of last July 3, which began at 3 pm and ended after midnight, which he himself requested

. Ijaz, according to what was reported by the lawyers Bucchi and Scarcella, would have answered all the questions and clarified his position, therefore presumably not revealing anything useful for the investigation. He is therefore supposed to have somehow motivated his escape. Ijaz was heard in prison by the deputy prosecutor Laura Galli accompanied by the investigators of the Carabinieri; in the days preceding the interrogation, a video had emerged showing the young man along with other relatives as he headed with a shovel towards the fields where – the investigators suspect – the body of Saman could be hidden.

Not wanting to believe in Saman’s death, he remains alone boyfriend:

“I still have hope that Saman is alive“, he said before being heard as a witness in court on July 23. The family of Saman’s boyfriend allegedly received threats from the 18-year-old’s family because they are against the relationship between the two, but this does not prevent the young man from continuing to hope. “In my opinion it is seized somewhere. We must continue to look for it “, he said then leaving the court where he was heard for about three hours during the probative incident in front of the investigating judge.

I’m not afraid. Now I don’t even care about my life because only Saman is important “, the boy told reporters.” His hope – specified the lawyer Claudio Falleti who assists the boy – is that not having found her Saman could be somewhere else. Nobody can destroy this hope “.