Britney Spears: “I was depressed around the birth, it was really awful” 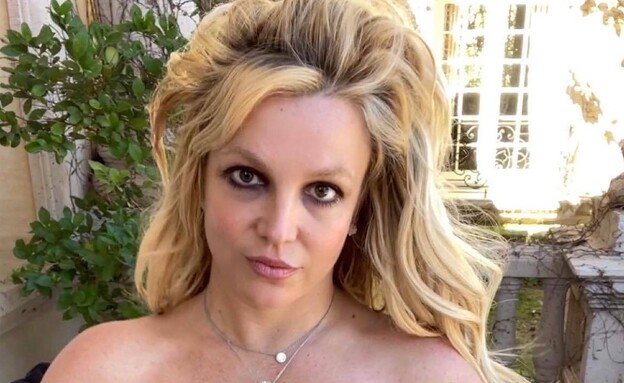 Singer Britney Spears announced this week in an Instagram post that she is pregnant for the third time – “I was thinking ‘what happened to my stomach’, so I did a test and ‘I’m pregnant!”. The 40-year-old singer also referred to the ‘depression around childbirth’ she had experienced in the past and the change for the better that had taken place on the subject. “It’s hard because I was depressed around the birth. I have to say it was really awful. Women did not talk about it then. Some people thought it was dangerous if a woman complained like that when there was a baby in it, but now women talk about it every day. Thank God, that we “This pain should not be kept a secret.”What is postpartum depression?

What are the signs of postpartum depression?

In addition to the extreme feelings of sadness, anxiety and fatigue, those suffering from postpartum depression often experience low energy and moods, irritability, difficulty sleeping or concentrating, poor appetite and pains that make it difficult to perform daily tasks. The more common symptoms of postpartum depression are:

Depression can be caused by genetic or environmental factors like stress and physical and emotional demands of pregnancy and neonatal care, as well as hormonal changes that occur during and after pregnancy. Those who have a personal or family history of postpartum depression, like Spears, are at higher risk during and after subsequent pregnancies.

How to treat postpartum depression?

There are several treatment options and they include treatment, medication or a combination of the two. Cognitive behavioral therapy (CBT) is used to treat depression by changing ways of thinking, setting expectations and improving communication. This along with possible treatment with antidepressants, these may improve the way the brain uses certain chemicals that control mood and stress. The right treatment for each person “is completely individual,” said Dr. Tamar Gur, a gynecologist and fertility psychiatrist. “There is always a place for treatment and then medication can be included if the depression is severe.”

“We are not doing enough work to support women through maternity leave,” Dr. Gore commented on the singer’s post, adding – “As Brittany noted, it’s better than it was when she was pregnant before – but we have a long way to go.”