Reason to worry? Decreased IQ for infants born in Corona 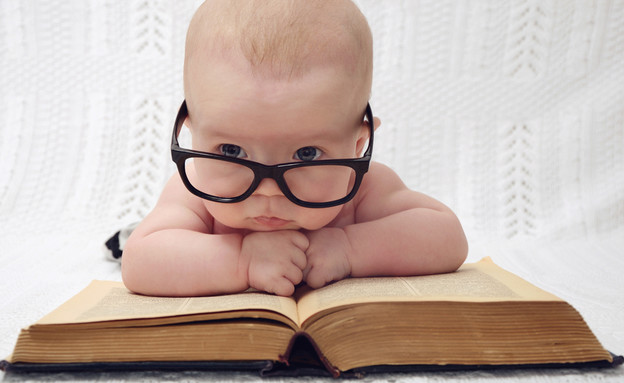 Quite a few studies in the past year have been trying to examine the effects of the virus on our lives in a variety of cognitive domains, from declining brain function and aging to impaired intelligence. A new study focusing on babies born in the corona has revealed a disturbing finding that, according to zero, the disease has an effect on zero cognitive development that is significantly impaired during periods when stimuli that help babies develop are lacking.

According to the study, children born during the corona may have a lower IQ due to reduced interactions, especially during closures. Researchers at Brown University have found that infants born since March 2020 have poorer cognitive, verbal and motor skills than children born before the corona. The lead author of the study, Dr. Sean Donny, said that such dramatic changes are not usually seen, except for point cases of major cognitive disorders.

More at Mako Health:
>> Israeli breakthrough in the war against the Delta strain
>> Scientists: A dramatic drop in the number of women in the world is expected

The researchers examined over 650 infants aged 3 months to three years, about half of whom were born before 2019 and the rest were born during 2020. Tests that examined infants’ range of verbal and non-verbal kosher found that the average IQ in children born as of March 2020 dropped significantly from 100 to 79.

According to the researchers, the decline was caused because children have less interaction with the outside world, leading to significantly lower cognitive development. Children from families with low socioeconomic status were more affected and one of the main factors in the developmental delay was the parental stress and stress from infections and loss of employment that affected the baby. In contrast, parents who worked full-time at home and were able to combine work with child care were less impaired in development. Another factor, according to the researchers, was the wearing of the masks, which made it difficult for the babies to understand the parents’ facial movements and to develop accordingly.

The brain at the beginning of life is in a particularly sensitive state. Although the pace of learning is accelerated but each unique situation can have an extreme impact. For example, traumatized children produce stress hormones such as cortisol, which flushes the brain and reduces entire areas of the cortex and limbic system. However, the researchers note that with respect to cognitive development and at such early ages the changes are not irreversible and the infants’ flexible brains will help them recover relatively quickly later on.