9 things you did not know about tuna 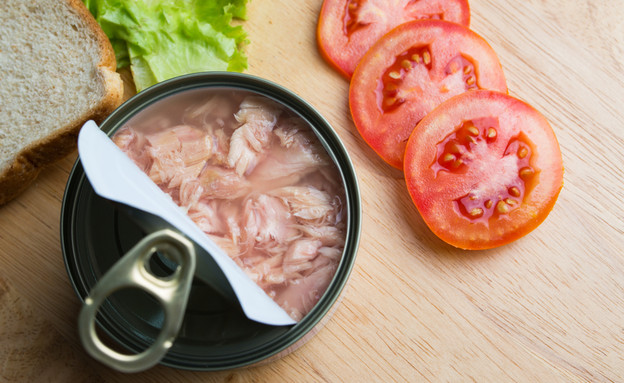 Tuna is probably the only fish found in our regular pantry. Sometimes we tend to forget that it is a fish at all, but rather a spread or salad that can be served for dinner. There are those who can not bear the smell and there are those who can not pass a meal without it. For the benefit of the two species of people, here are 9 things you may not have known about the fish in the box, and also outside it.