For Cavaleri (Ema), the J&J vaccine should be reserved for over 60s 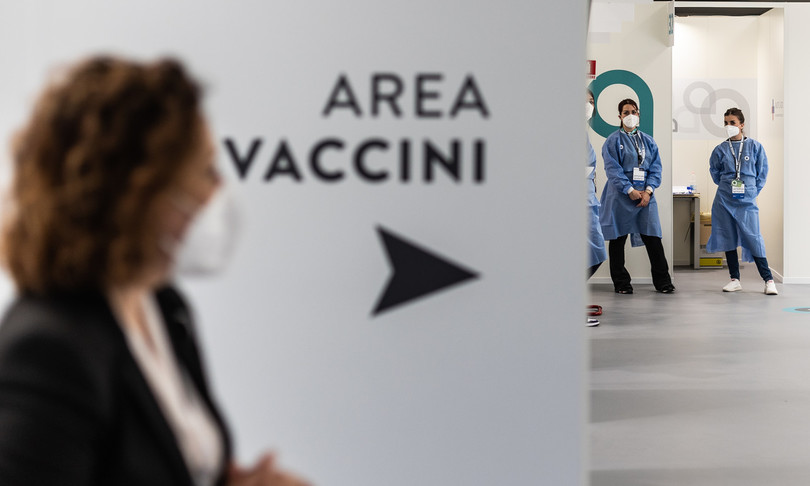 AGI – The Johnson & Johnson Covid vaccine is an “adenovirus serum and it is preferable to reserve it for over 60s”. Thus, in an interview with La Stampa, the president of the task force on vaccines of the European medicines agency (Ema), Marco Cavaleri. After the stop on Friday to administer the AstraZeneca vaccine to the under 60s, Cavaleri also urges caution on the single-dose J&J: “It gave less problems than AstraZeneca, even if it was used little. With one dose it is useful for some categories that are difficult to reach, but it remains adenovirus “. And the hypothesis is that with this type of serum “one” can go wild immune reaction leading to thrombosis. it happened above all to young women, but not only “.

Cavaleri does not condemn the AstraZeneca vaccine for which – he recalls – “accidents were very rare and after the first dose”. However, answering a question, he states that “banning AstraZeneca even for over 60s is an option that many countries have, like France and Germany, consider in the light of the greater availability of mRna vaccines. “If that were the case, the serum of the Anglo-Swedish pharmaceutical giant would be completely excluded from the vaccination campaign.

In short, now that there are fewer infections and more vaccines it is better to use something else. The context was different at the end of March: “At the time we had seen a probable very rare association between AstraZeneca and thrombosis, but our position was and is that in a pandemic context the risk-benefit balance remains favorable for all ages”, he comments Cavaleri, only to add that on AstraZeneca’s Opendays “we would have wished for a more cautious approach with respect to the availability of other vaccines”. Meanwhile, other vaccines are under the EMA’s magnifying glass for approval: “In September” Curevac will arrive, “it will be in mRna and will make up for the shortcomings of AstraZeneca. In the same period, Novavax will arrive, a traditional vaccine that will also be useful” .