About a dozen Israelis turned to hospitals with suspected salmonellosis 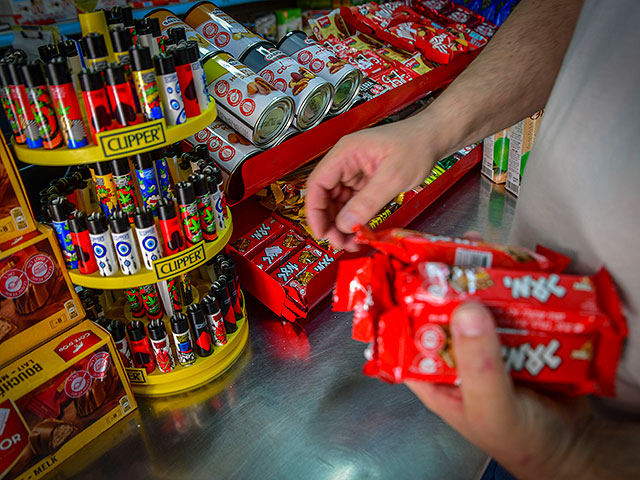 A 37-year-old woman presented to an emergency room in Jerusalem with fever, nausea, and indigestion. According to the woman, in the evening she ate a bar of “Ilitovsky” chocolate, as it turned out, from a batch recalled from sale. The Kan Bet radio station reported that the woman received first aid and was prescribed an antibiotic. There was no need for hospitalization.

According to the news service of the Kan media corporation, two children came to the Asuta hospital in Ashdod with signs of salmonellosis after consuming Ilit products.

In Bnei Brak, a 27-year-old man came to the hospital with signs of poisoning, believing that chocolate was the cause of his ailment.

To date, there has not been a single confirmed diagnosis of salmonellosis.

Recall that on Monday, August 25, the Strauss concern reported the discovery of traces of salmonella in a semi-finished chocolate product on the production line of the Ilit factory. More than a hundred product recalls were announced. Ice cream company Uniliver also announced the recall.