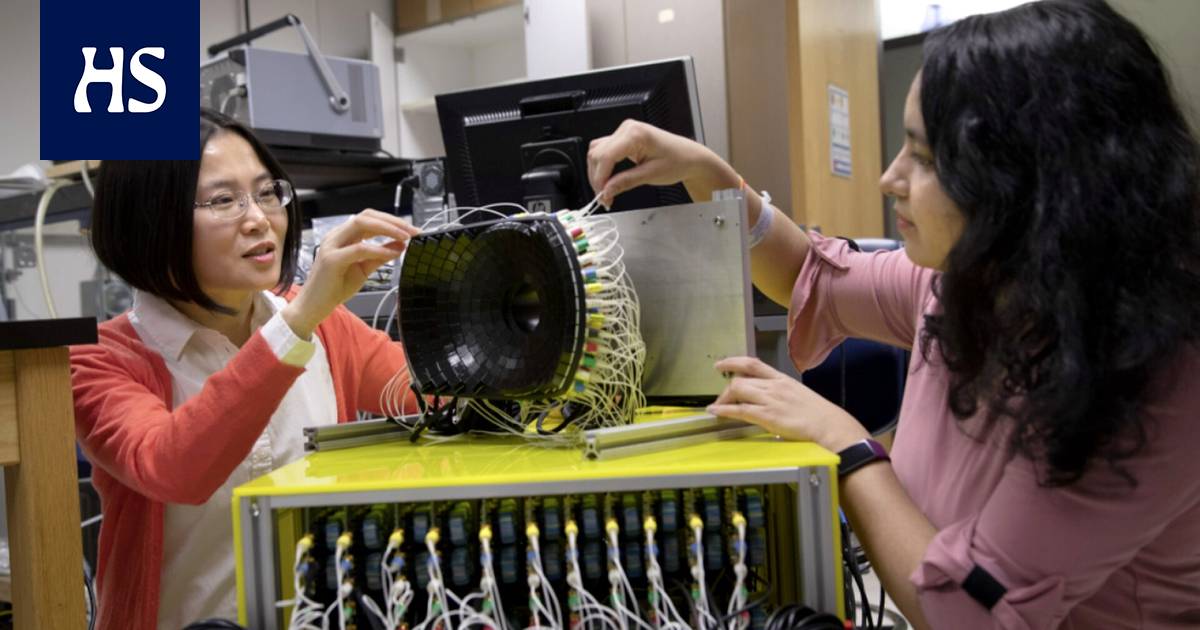 In Florida, a 72-year-old man has also been treated for liver cancer with sound vibrations.

Rattan liver cancer has been destroyed and the growth of metastases has been slowed by ultrasound.

Cancer researchers used ultrasound to destroy cancer cells in experiments conducted at the University of Michigan.

Ultrasound is sound with a frequency above the hearing range of the human ear. It produces vibrations that can also affect tissues.

The experiment succeeded in killing up to 75 percent of rat liver cancer cells.

Sound was targeted to rats from the outside. Sound waves disrupted liver tumors in rats. They were not touched in any other way.

Mechanical stress kills cancer cells and breaks down the structure of the tumor.

Sound pulses of only a thousandth of a second produced small microbubbles in the tissue to which the sound waves were applied.

There are naturally small gas bubbles in the tissue. They expanded as they began to color. As a result, the tissue collapses quickly, and at the same time, the cancer cells die.

In the experiments, the rat’s own immune system was able to remove cancer cells after shaking. This was the case for more than four out of five experimental animals.

The researchers found no signs of recurrence of cancer cells or new metastases in the improved rats.

“There are no needles in it, meaning nothing is put or injected into a person.”

With ultrasound treatment has been developed at the University of Michigan for years. Now the bubbles produced by sound have been made to destroy cancer tissue accurately, even to the nearest millimeter.

With the help of sounds, we can cause the tumor to regress and reduce the number of metastases, comments the professor who performed the experiment. Zhen Xu In a University of Michigan press release.

Zhen Xu is a professor of biomedical engineering at the University of Michigan. He wrote the research report for the experiment, which he published scientific journal Cancers.

He does not promise a quick rescue from cancer. It is often not possible to treat the entire cancer with such treatment. The results are affected by the size, location, and stage of cancer growth.

The ultrasonic device has 260 converters. The organ to be treated is targeted below them. Picture: Marcin Szczepanski

New technology has also begun to be tested in the study and treatment of human liver cancer.

Last December, a 72-year-old man was the first patient in South Florida whose tumor was destroyed by strong ultrasound pulses directed at the liver.

“An ultrasound sensor (probe) is placed on top of the patient. There are no needles in it, so nothing is put or injected into a person, ”says the cancer researcher about the course of the treatment. Ripal Gandhi.

Instead of a sensor, however, we should be talking about a transducer that converts electric current into ultrasound.

In Florida, a robotic hand placed a sound-generating device on the body of a device. He was assisted by an X-ray.

Sounds were directed to cancer cells without incisions or needles. Doctors were able to monitor in real time how the treatment destroyed the cells.

“Histotripsy is a promising option. It sometimes provides treatments with a safe way to destroy or suppress a liver tumor.

Not all patients can be operated on. The technique can become a body of radiation or chemotherapy option.

That’s what he says Tejaswi Worlikara doctoral student in biomedical engineering from the University of Michigan.

Liver cancer the prognosis for treatments is still poor in the West.

In the United States, for example, less than 18 percent of patients live five years after liver cancer is diagnosed.

Correction April 29 at 11:40 am: Specified to speak of a transducer that produces ultrasound instead of a sensor.