In which cases can food poisoning be fatal? 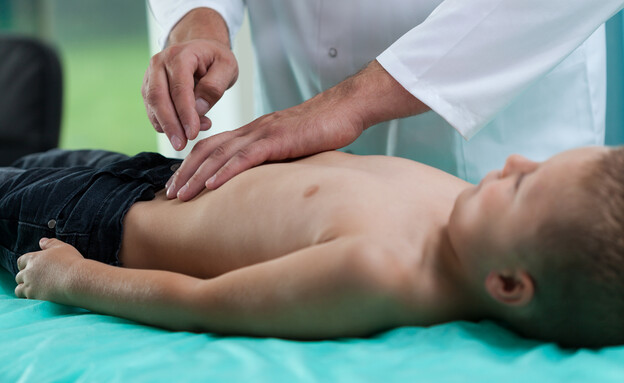 The Ministry of Welfare announced yesterday (Monday) an unusual and serious incident in a home for people with disabilities in Holon – 3 residents, with complex medical backgrounds, have died in the last two days, and the initial suspicion is that some food contamination they consumed there led to their deaths. According to the report, some tenants began to feel unwell, and suffered from diarrhea and then their condition deteriorated.During the night (Monday to Tuesday), another resident of the Wolfson Hospital was hospitalized, bringing the number of residents with symptoms to 11, of whom three died. 5 tenants were released to their home after tests and 3 remained hospitalized.

This tragic case joins the suspicion of an incident of food poisoning at a branch of the Jafnica chain in Kfar Saba. About three weeks ago, 17 customers complained of symptoms of intestinal disease, and the Ministry of Health said in a statement that the inspection found significant health deficiencies.

What is food poisoning?

According to the World Health Organization (CDC), about 48 million people a year suffer from food poisoning, of which 128,000 are hospitalized and about 3,000 die. In hot areas like Israel, combined with improper and controlled food treatment, the risk of food poisoning increases.

Food poisoning occurs through ingestion of food or water contaminated by pathogens such as bacteria, toxins (toxins) secreted by the same bacteria, viruses, parasites and chemicals.

What are the symptoms of food poisoning?

The onset of symptoms depends on whether the toxins were already in the food and they usually appear within a short time ranging from 2-16 hours after eating. Symptoms usually go away within 24-48 hours.

Who is at risk for food poisoning?

We are all at risk and most people have experienced such an event during their lifetime. But there are groups at increased risk whose immune systems are weaker and may develop serious illness and even death such as infants and young children, pregnant women and the elderly. In addition, there are also people in this risk group whose immune systems are weakened due to a chronic disease such as liver or kidney disease, diabetes, cancer, AIDS, organ transplants and more.

When should I see a doctor?

In case of severe symptoms including:

For most people, the disease is mild and lasts for several hours to days. However, some people need to be hospitalized, and some diseases cause long-term health problems like sepsis, chronic arthritis, brain and nerve damage like seizures or Guyana-Barra syndrome, kidney failure (HUS) or even death.

How to avoid food poisoning?

Cleanliness. Wash hands and work surfaces before, during and after food preparation. Bacteria can survive in many places throughout the kitchen, including hands, utensils, cutting boards and countertops.

separation. Separate raw meat, poultry, seafood and eggs from ready-to-eat foods. Use a separate cutting board and keep raw meat away from other foods in the shopping cart and in the case.

Cooking. Cook food to the right internal temperature to kill harmful bacteria. Use a food thermometer.

Cooling. Keep the refrigerator at a temperature of up to 4 degrees. Residues should be refrigerated within two hours of cooking (or within one hour if food is exposed to temperatures above 30 degrees Celsius, as in a hot car).