Prolonged grief is officially recognized as a mental disorder 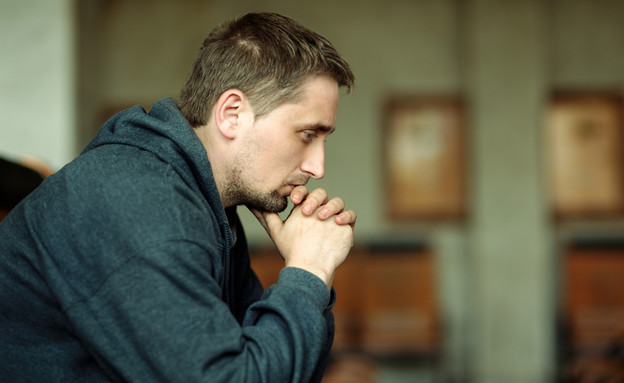 In early April, the American Psychiatric Association (APA) recognized chronic obstructive pulmonary disease as an official psychiatric illness in its Diagnostic and Statistical Manual of Mental Disorders. The addition to the fifth edition of the guide (DSM-5) comes after years of debates over whether to classify mourning as a mental illness, and according to the APA press release, recent events of the Corona plague have shown the need to notice and treat “indigestible feelings of grief” .Prolonged mourning disorder (PGD), can occur after the death of a close person that leads to deep longings for a long time, difficulty thinking about other things and impairment of daily functioning at home and at work. Unlike depression, prolonged mourning disorder involves a prolonged longing for someone who has died, while symptoms of depression involve a sadness that indicates disconnection and loss of interest.

What is a prolonged mourning disorder?

According to the APA, prolonged mourning occurs when a person loses someone close to him, and the grieving person develops a longing or intense longing for the deceased, or engaging in it.

The diagnosis depends on whether a person’s bereavement lasts longer than expected socially, culturally or religiously – and whether his symptoms can be explained by another mental disorder. For children, a diagnosis can occur after six months of loss; For adults, it can occur after 12 months.

In addition, symptoms in children with PGD may appear in other ways:

“It must not be pathological”

In 2010, when the American Psychiatric Association proposed expanding the definition of depression to include bereaved people, it provoked a backlash, and drew widespread criticism that mental health professionals overdiagnose and treat overdoses.

Even now after the official diagnosis a number of experts have expressed opposition on the grounds that mourning is neither a linear process nor an unequivocal experience that can be cataloged, as well as the fear that drug companies will take advantage of the situation and try to convince the public that they need medical treatment.

“Many people mourn for much more than a year, and it should not be done pathologically. We do not want to confuse normal responses to loss that can take years to mental illness,” said Naomi Torres-Mackie, a clinical psychologist from New York.

In addition, the grieving process can cause isolation and shame for some people and obtaining a formal diagnosis may result in even deeper shame. However, sometimes when grief is so intense that it disrupts a person’s daily functioning he or she may need access to specific types of treatment that will give him or her the motivation to move forward. “People who suffer from grief to such an extent have usually exhausted their support system and internal resources, which makes them more isolated, ashamed and deeply depressed,” said Gina Muffa, a psychiatrist from New York. “Treatment does not lower the grief per se, but can help move it forward.”

“I totally, totally do not agree that mourning is a mental illness,” said Joan Kachiator, a professor of social work at Arizona State University, who has previously published numerous articles on the subject and runs an organization that helps bereaved people. “When someone expert tells us that we are ‘confused’ while we feel vulnerable and overwhelmed, we no longer trust ourselves and our feelings,” she explained. “To me, it’s an incredibly dangerous move, and short-sighted.”