Europe has reached its destination: 70% vaccinated by the end of the summer 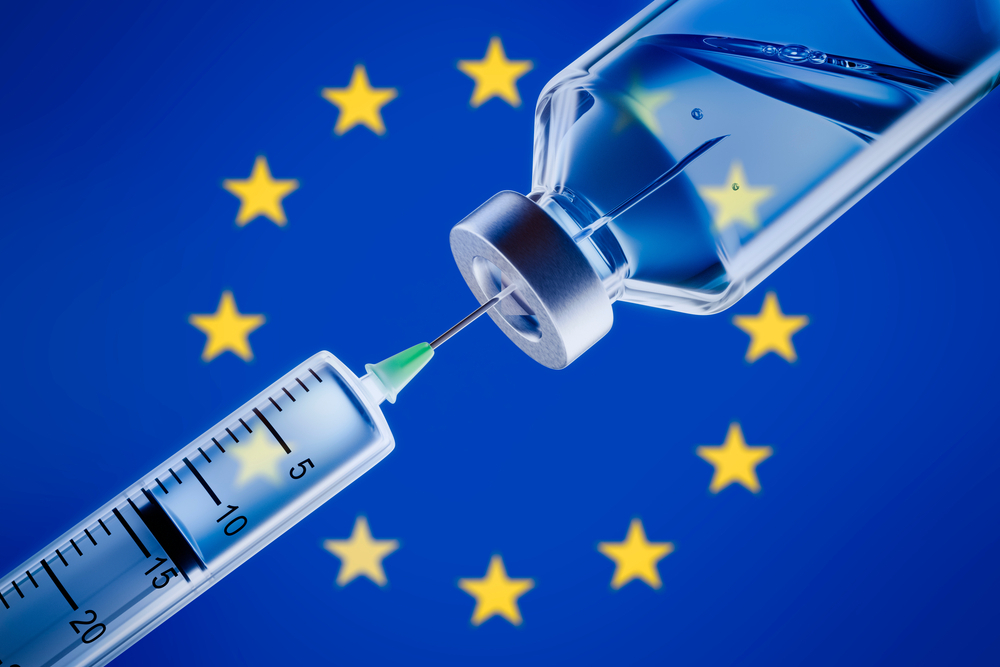 For months the European vaccination campaign has been faltering. Despite this, the European Commission announced today that the continent was up to the task: 70% of senior citizens were vaccinated in both doses by 31 August. The union is worried about a gap in the rate of immunization in different parts of the continent: in Malta 90% were vaccinated, in Bulgaria only 20%.

The European Commission has announced that the EU has met the vaccine target it set at the beginning of the year: As of August 31, 70% of senior citizens have received the two doses needed for the corona vaccine.

The EU’s joint vaccination campaign opened in a rather faltering way and suffered from shortages and delays in the supply of vaccines. For many months the EU was far from its targets, but still met the mission and finally managed to vaccinate 70% of the adult population by the end of the summer in both doses.

The European Commission, which is responsible for purchasing vaccines for the 27 member states, announced in July that 70% of the adult population had received at least one dose. Today, Commission President Ursula von Der-Lane said: “70% of senior citizens in the EU are vaccinated with both doses. I want to thank many people who have made this tremendous achievement possible.” At least 255 million people have received the Pfizer, AstraZenica or Modern vaccines, or the Johnson & Johnson vaccine – given in a single dose.

“We must move on!” Von Der-Lane wrote on Twitter. “We must vaccinate more Europeans and we must also help the rest of the world get vaccinated,” said the European Commission president. According to Von Dar-Lane, the European Union is the leading contributor to the international program COVAX, which delivers vaccines to poor countries.

The EU emphasizes that a cumulative 70% of senior citizens in EU countries are vaccinated – but there is a “worrying gap” between countries across the continent that needs to be narrowed. Many countries have vaccinated more than 70% of the adult population but poor countries, especially in the east of the continent, lag far behind. During 2021 many countries, fearing that they would not be able to meet the target, criticized the European Commission.