What to drink at a meal to maximize iron absorption? 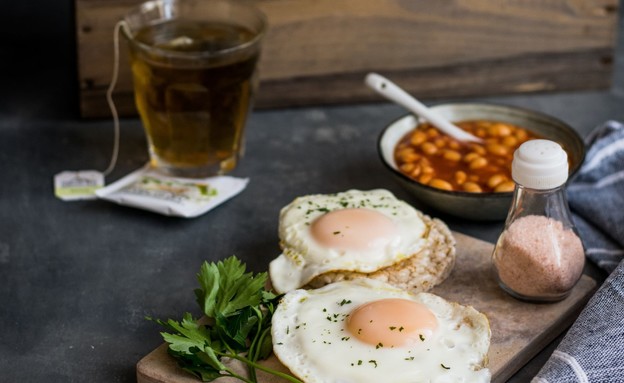 One of the most common nutritional deficiencies in the world is iron. Close to a billion people suffer from anemia which causes weakness and excessive fatigue and develops when we do not get enough iron or we have a problem with the body in iron absorption. If you are looking to raise your iron levels, you should think not only about what you eat, but also about what you drink.

In general, iron found in animal foods such as meat is more easily absorbed by the body compared to iron found in plant foods such as grains, beans and nuts. But even our favorite drink for breakfast or dinner, can affect the way the body absorbs the important nutrients including iron. There are anti.nutrients that can reduce the absorption of other nutrients and thus cause a “miss” of nutritional values ​​that enter the body.

A drink containing vitamin C increases the amount of iron and improves its absorption. A careful study found that one glass of orange juice quadruples the absorption of iron and is nutritionally worth as much as 100 mg of vitamin C.


>> Scientists: A dramatic drop in the number of women in the world is expected

Tannin is an organic compound found in many foods like cocoa, shakam, grapes, berries and other foods and spices that may find their way into beverages like smoothies. Unfortunately, a bioactive substance is found in tannin that is an inhibitor of non.animal iron absorption.

Not recommended drinks: Tea and coffee contain tannins and are considered to be the most powerful iron inhibitors. A cup of tea reduces the absorption of iron by about 75%, and a cup of coffee by about 60%.

Of course, the stronger your tea or coffee is, the greater the impact. The length of time the drinks sit in the body before they are fully absorbed is about two hours so it is advisable to avoid tea and coffee during the meal and for two hours before and after the meal.

Milk and iron – There have been speculations in the past that milk may inhibit iron absorption, but so far the evidence indicates that it has no effect. In contrast, vegetable milk like soy milk contains fittings, a compound that inhibits iron absorption.

And what about alcohol? Alcohol is known to increase iron absorption. White wine is better than red, as red contains more tannins that inhibit iron absorption. In any case, keep in mind that drinking a lot of alcohol increases the risk of cancer and other health problems so it is important to drink in moderation.