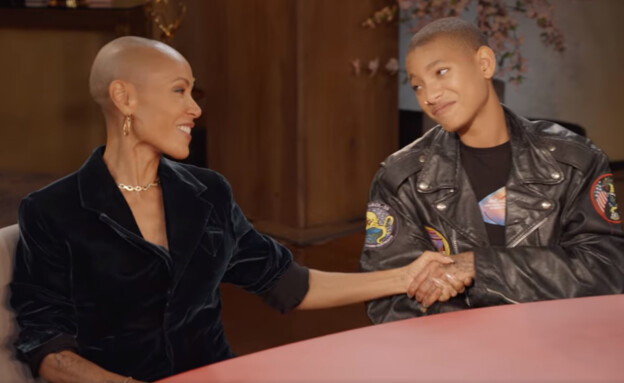 Actress Jada Pinkett-Smith told on her show “Red Table Talk” how the mental struggle of her 21-year-old daughter Willow made her look again at her own childhood and realize that she, too, was dealing with a certain anxiety. “When I had to deal with anxiety”, And learning about anxiety, I had to look at some of my and my mom’s behaviors, well, I probably experienced some anxiety as well.”The show, which airs on Facebook from 2018, focused on the current episode in mental health and included Jada’s mother, Adrian Benfield-Norris, her 21-year-old daughter Willow Smith and actress Kim Basinger and her daughter Ireland Baldwin. During the program, Jada referred to the family’s collective struggle for mental health as a “cycle of generational anxiety.”

“It took me a long time to understand Willow. I mean, her anxiety,” Jada said of her 21-year-old daughter. “I had a really hard time because her lifestyle and the way she was raised was very different from mine. Although I used to chew my nails as a child, I was never told it was anxiety. I was biting my nails, that’s it.”

“How can you not see my struggle?”

Willow Smith shared about her coping with anxiety in her childhood, and how she was forced to do the emotional work of forgiving her mother for not knowing how to help her. “It was hard. I feel like when I was growing up, she did not understand my anxiety. It was very frustrating for me as a child. Because I was like, ‘How can you not see my inner and emotional struggle?'”

“I did not want to deal with it”

Jada’s mother, Adrian Benfield-Norris, shared that she thought she too was suffering from anxiety, even though it was not something that was talked about at the time. “I think in our world, I almost saw it as a weakness. We just could not afford to be anxious,” she said, sharing that, “I ran away from using drugs. This is what dulled me from everything that happened around. I just did not want to deal with it, to deal with anything in my life. ”

One thought on “The Smith family’s intergenerational struggle with anxiety”