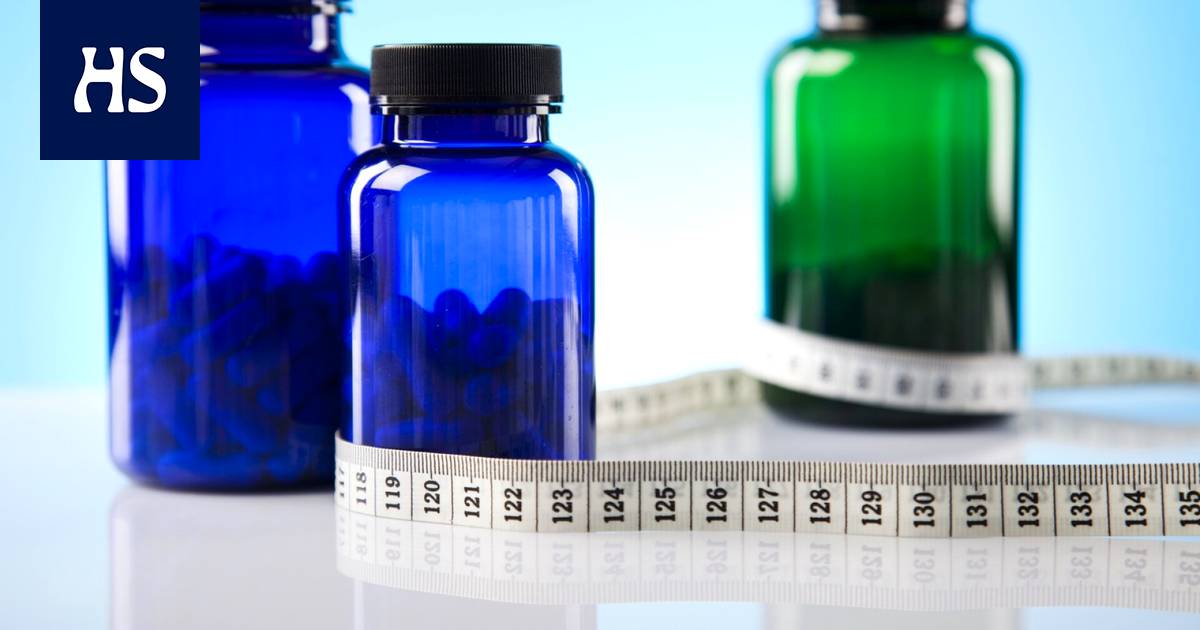 “I don’t think much more effective drugs are even needed,” says the Finnish researcher. The experimental drug is not yet on the market.

Patients who received the most medication during the 72-week trial period gained an average of 24 kg. Expressed as a percentage, the weight of the set fell by about 22.5 percent.

The result is almost as good as with obesity surgeries, which usually cause a weight loss of about 25-30 percent.

The results have not been peer-reviewed.

Tirzepatidi is an artificial hormone. It mimics the body’s own hormones that produce a feeling of satiety.

Already in previous trials, tirzepatide has been shown to be an effective treatment for diabetes.

The effect of the medicine is based on the fact that the patient receiving tirzepatide gets a feeling of satiety from a smaller amount of food and therefore does not eat as much as before.

Tirzepatide is not the body’s first diet to mimic its own saturation hormones.

At the beginning of this year, semaglutide, already used as an antidiabetic medicine, was approved for dietary use. A hormone medicine called liraglutide has also been used to treat obesity in the past.

However, based on preliminary results, tirzepatide would be a much more effective appetite suppressant than previous drugs.

Read more: Inventing a weight loss drug has proved to be really difficult, but now a breakthrough has taken place – Finnish expert: “A really remarkable result”

Still in a continuous experiment 2,539 overweight or obese patients were followed. They had overweight-related health problems, but not type 2 diabetes.

Subjects were divided into four groups. Three of the groups received tirzepatide once a week at either 5 milligrams, 10 milligrams, or 15 milligrams. The fourth group was a control group receiving placebo.

In addition, all groups received support for a low-calorie diet and increased exercise.

Correspondingly, those receiving placebo lost an average of two kilograms.

The experiment continues. More results are promised during 2023.

“If the results hold, tirzepaditi is about a quarter more effective than semaglutide. A 22 percent weight loss in 72 months is already such a good result that more effective drugs are not even needed, ”says Pietiläinen.

Pietiläinen hopes that the development work will continue.

“Of course, there is a desire for more products so that there are enough alternatives in cases where the drug is not suitable for the patient.”

The use of a weight loss drug may depend not only on efficacy but also on price. Picture: Oksana Bratanova

Alternatives abundance would probably be reflected in pricing as well. At current prices, for example, the use of semaglutide, sold as an antidiabetic medicine, for weight management would cost around € 300 a month.

It remains to be seen whether tirzepatide will ever go on sale and how it will be priced. However, it is possible that a promising drug is coming that few can afford.

“Fatness is usually a chronic disease. Appetite is likely to return when the medication is stopped abruptly, ”says Pietiläinen.