Premiere: A woman whistles the men’s cup final in Morocco 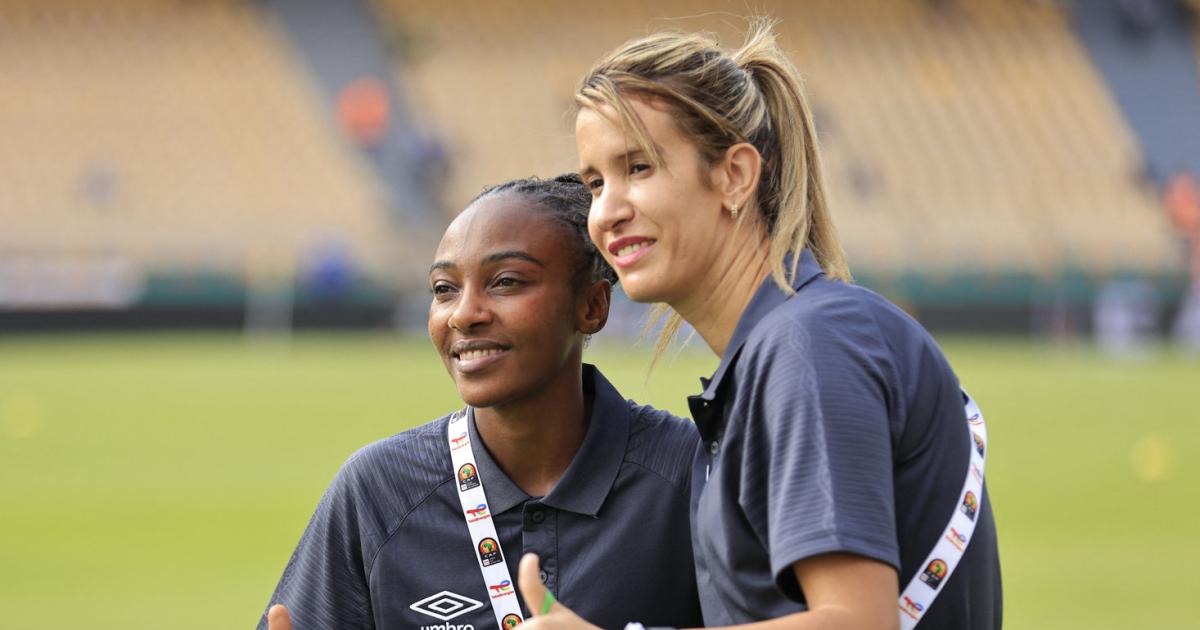 Bouchra Karboubi will become the first woman to referee a men’s football final in Morocco. The Moroccan Football Association appointed the 34-year-old police officer on Friday as a referee for the cup final on Saturday in Agadir.

Her deputy is also a woman with Fatiha Jermoumi. The association spoke of a premiere in the Arab world.

Karoubi has been a professional referee since 2016. She was the first woman to officiate a game in the Moroccan Premier League. At the Africa Cup of Nations in February, she was also the video referee in the final match between Senegal and Egypt.

One thought on “Premiere: A woman whistles the men’s cup final in Morocco”