Dinamo sold out all tickets for Šibenik 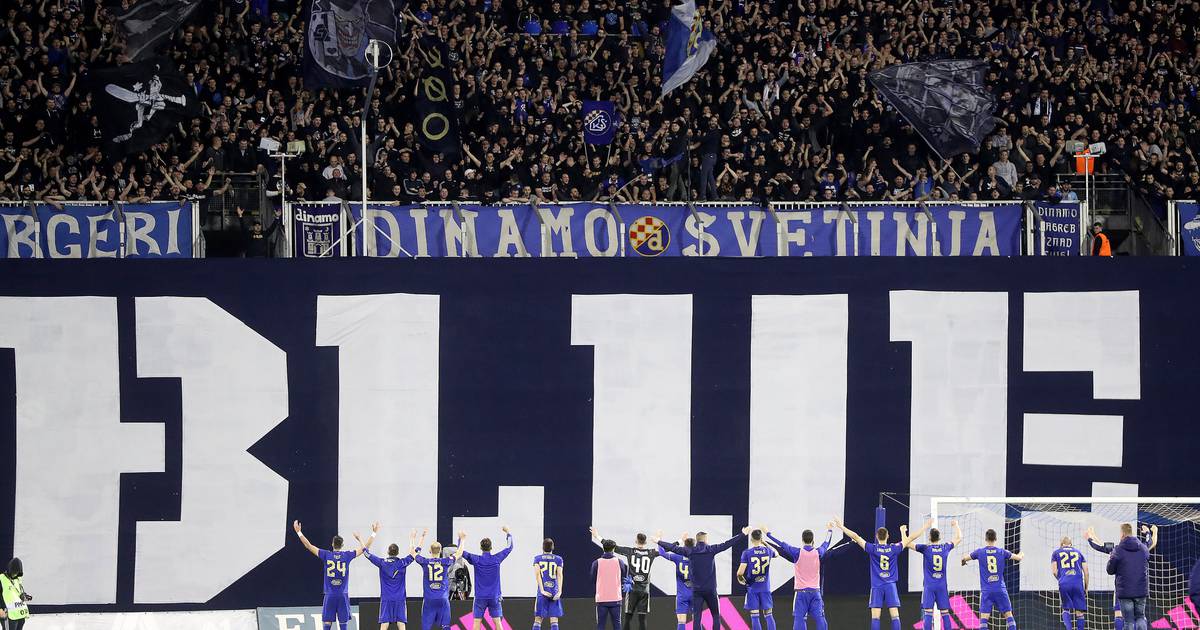 Dinamo on Sunday guest code Šibenik starting at 19.05, and at least 638 fans will have the support of Šubićevac.

On the official website of the Zagreb club, they announced that all available tickets for the match, which cost 100 kuna, were sold out.

“We hereby inform the fans that for the match of the 35th round of the HT First League HNK Šibenik – GNK Dinamo at the Šubićevac stadium, all tickets for the visiting sector for Dinamo fans have been sold out,” they wrote.

Although the capacity for the visiting tribune has increased, especially compared to some previous games, such as against Hajduk, there was no crowd in front of the Maksimir box office.

It is a match in which the ‘blues’ can defend the title, and a victory in the last round of the First HNL on Maksimir against Hajduk would be irrelevant.

Dinamo currently has 73 points, while second-placed Hajduk has four points less. In case the ‘blues’ lose in Šibenik, they can only be threatened by the team of Valdas Dambrauskas.

Hajduk, on the other hand, will meet Istria at home on Saturday, starting at 19.05.