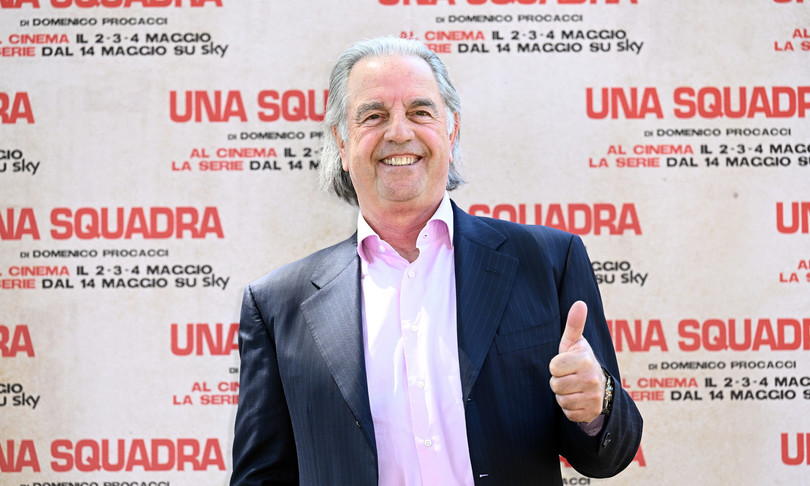 The Association of Professional Tennis Players (ATP) together with its women’s subsidiary (WTA) is thinking of penalizing the Wimbledon tournament, the most prestigious in the world, scheduled from June 27 to July 10 in London, after a decision by the British Federtennis under pressure from the Johnson government banned Russian and Belarusian tennis players.

The decision has not yet been made, but the association that brings together professional tennis players, chaired by former Azzurri Andrea Gaudenzi, according to rumors, is thinking of a tournament penalty which would be halved or even completely removed the points to be awarded in the tournament that it could, in fact, be downgraded to luxury exhibition.

A strong choice, which however does not agree with those who contributed to founding it in 1972, Paolo Bertolucci. The former blue champion, winner in 1976 with Adriano Panatta, Corrado Barazzutti and Tonino Zugarelli of the Davis Cup in Chile (on Sky these days there is a beautiful docuserie by Domenico Procacci, ‘A team’, about that magnificent team) he is very critical and accuses the tennis players of not having courage and of behaving “like sheep”.

“The ATP and the WTA are hypocrites who have not yet made a decision: no one knows what they want to do. Without prize money, half of the Atp points – the former tennis player now commentator at the Internazionali Bnl d’Italia for Sky said to the AGI – in my opinion they are all bullshit! We boycotted Wimbledon in 1973 for one player (Nikola Pilić suspended from the Yugoslavian Federtennis because he refused to play in the Davis Cup and was excluded from international tournaments by the International Federation, ed)! Here there are 16 women and 5 men at stake, so 21 people and we are here to decide whether to donate the prize money to Ukraine … half points … or we play, but without a flag, but don’t say I was born in Moscow .. . To me they seem, frankly, all stupid – he adds – it is better to decide not to play, to boycott. Anyway Wimbledon the tournament does the same, but give a real signal, show you have the balls. We did it in 1973, we had just founded the ATP and we were nobody – he remembers – we were unfortunates who paid the equivalent of a thousand euros a year, which was an embarrassing figure, almost a million today a year . We lost money, three months of disqualification, but we did it because it seemed right. These all look like sheep! “.

The decision of the ATP to have Russian and Belarusian tennis players participate in tournaments as stateless, without indicating their nationality on the scoreboards and without saying, during the presentation of the players before entering the field – as happens in Rome these days – not even the name of the city in which they were born is, according to Bertolucci, “a total, complete, ridiculous hypocrisy like not letting these athletes play in England at the Wimbledon tournament”.

“I find it absurd that Russian and Belarusian tennis players cannot play – he explains again to AGI – I can understand that you do not play the national team, the Russian teams, but if one has had the ‘misfortune’ of being born in Moscow I don’t understand what is the problem. Indeed – he underlines – Andrey Rublev gave a great lesson when he wrote ‘No War’ on the camera bearing in mind that in Moscow there is a wife, mother, sister, aunt … written! “.

Bertolucci then criticizes the attitude of Italian salons in which one often speaks from a ‘comfort zone’ of delicate issues such as that of dictatorships. “I know what the regime is: I was in Moscow, I was in Chile, I was in Argentina … there is no joke – he explains – we are on the sofa and everyone says: ‘I would do that, I would do that’ other ‘. But everything is easy on the sofa in Italy “, he concludes.

One thought on “Bertolucci: "Come on, guys, now boycott Wimbledon"”