Sergio González: “If those from below think they can, why not us?” 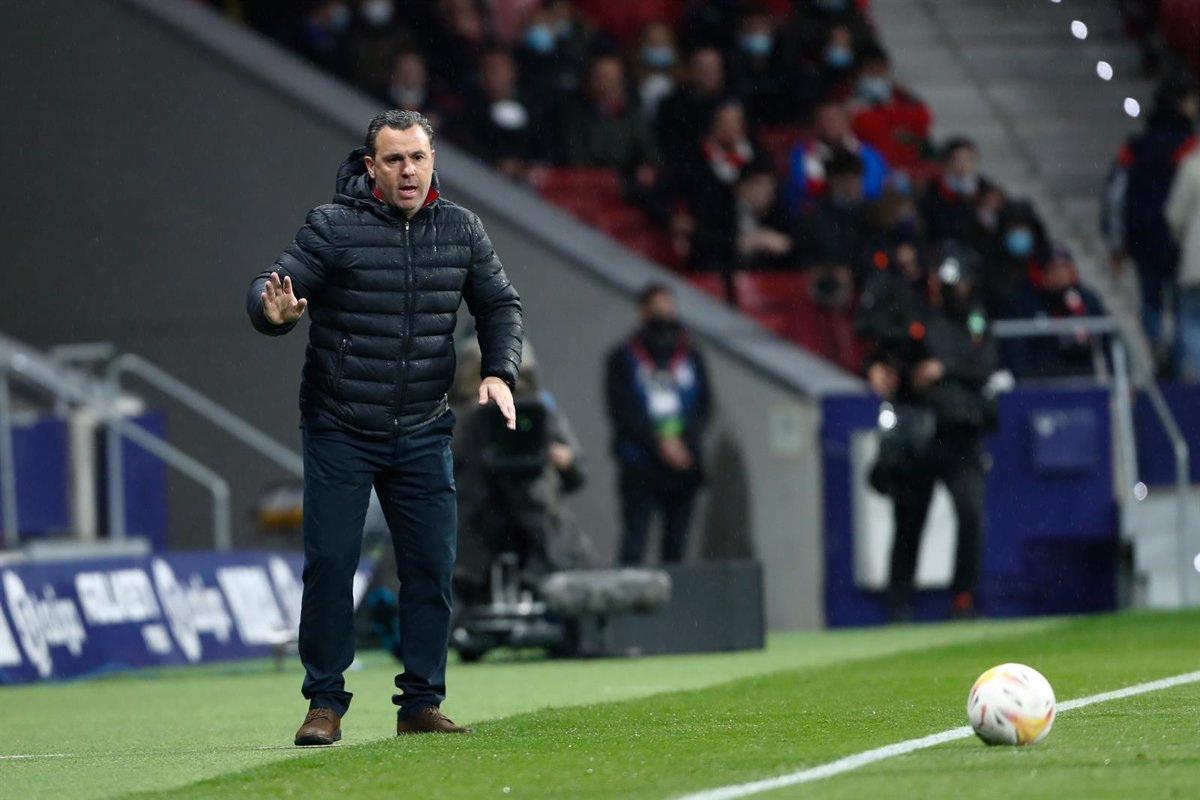 The coach of Cádiz, Sergio González, explained that his team must “empty” this Sunday against Real Madrid, as it is the last game at home and due to the option of sealing the permanence in the penultimate day of LaLiga Santander, against a rival already champion but that will bring players who want to vindicate themselves.

“On a scale of values, the main thing is victory. The team has to play football, be solid in defence, have the courage and audacity to attack, create chances and be able to win the game. The first thing is victory, but if we play a good game we will be closer to reaching it”, he said at a press conference.

The Andalusian coach valued the confidence he feels in his players in achieving a permanence that they have much more within reach than the three teams that are in relegation. “From Mallorca to San Sebastián there has been an important course of the team. Two or three months ago we would have signed to be like this. If those below think you can, why not us. Tomorrow is going to be a difficult game, very difficult, but let’s go to fight for victory,” he said.

“People convey confidence to me, they convey to me that we are going to achieve it. I have seen faces of optimism. Tomorrow comes Madrid, yes, but we have the capacity to play a great game. I have not found pessimism in the locker room. The team was annoyed because of the defeat against a strong team, because we didn’t achieve our best version, but I think the team has a great background to face this weekend’s match strong”, he added.

Cádiz are two points above relegation after their last defeat against Real Sociedad. This Sunday, the best team in the League will be the challenge at the Nuevo Mirandilla. “It’s going to be impossible not to be aware of other results. Madrid’s squad is very strong. Players come with the desire to vindicate themselves, important players,” he said.

“Madrid is going to play at its best level and we will try to find a strong Real Madrid. The best way to approach the game is for them to see what they are doing, they have to know that they have come a long way to get where we are We have two games left, but above all an important one that is tomorrow, our last game against our people. Let the fans see that their team has been emptied, “he concluded.

One thought on “Sergio González: “If those from below think they can, why not us?””