Serie A: Roma does not go beyond the 1:1 against Venice 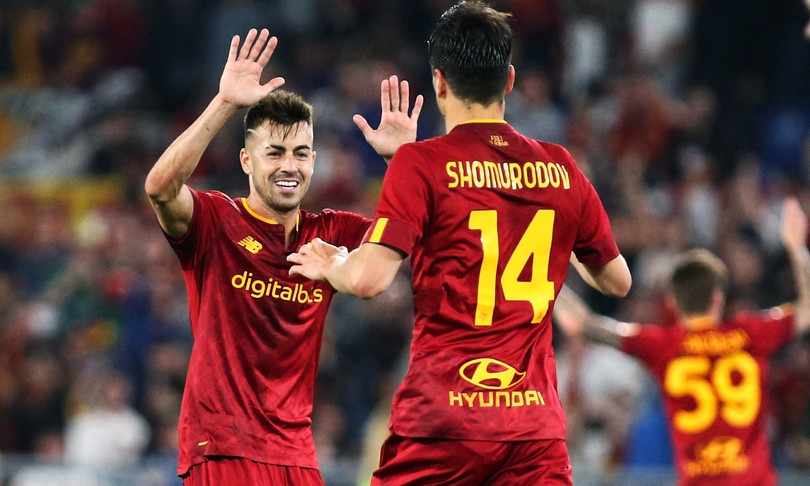 On the day of Leonardo Spinazzola’s return as a starter, Roma did not go beyond the 1-1 against Venice in 10 men for an hour of play and already certain of relegation before taking the field. There are five races in a row without a win in a Roma that is still holding back in the European race. The start of the Olimpico for the Giallorossi is as horror as that of the Franchi.
After 1 ‘the Venezia freezes the 60 thousand of the Olimpico: Aramu’s cross and Okereke’s winning header.

Roma makes the game but builds the first scoring opportunity in the 19 ‘with Lorenzo Pellegrini who hits the corner of the posts from a free kick. At 24 ‘always the Giallorossi captain protagonist: he holes for Abraham who delays the conclusion and favors the return of Caldara who dirties the ball.

The episode that changes the game takes place at 30 ‘. Kiyine hits Pellegrini with a distant ball, Sozza is recalled to the Var and can not help but expel the Venezia player. In the second half, Mourinho loses his balance: out Maitland Niles, Kumbulla and Spinazzola, in Karsdorp, El Shaarawy and Zalewski with a move to the back four.

A super offensive Roma in the first 10 ‘of the second half hits two more bars, bringing the total number of woods in the season to 18: first with a blow from Cristante from twenty-five meters, then with a free-kick from Pellegrini from an inviting position. At 61 ‘it is not the crossbar but Maenpaa who denies El Shaarawy’s right-footed 1-1 shot. The extreme defender of the lagoons also exceeds himself in the 76th minute on a face-to-face basis with Pellegrini but Shomurodov repeats on the net with a great right under the crossbar. In the end there is also space for Volpato who takes the place of a dull Carles Perez.

At 90 ‘here is the fourth crossbar of the evening: Zalewski hit it with the decisive fouling of Maenpaa, who is still surpassed in the recovery on the touch from two steps by El Shaarawy. Then the Var does not grant a penalty to the Giallorossi for a hand ball in the Veneto area. The statistics are eloquent: Rome’s 46 shots against Venice’s 4. But the goals are only one each and the points as well.

One thought on “Serie A: Roma does not go beyond the 1:1 against Venice”