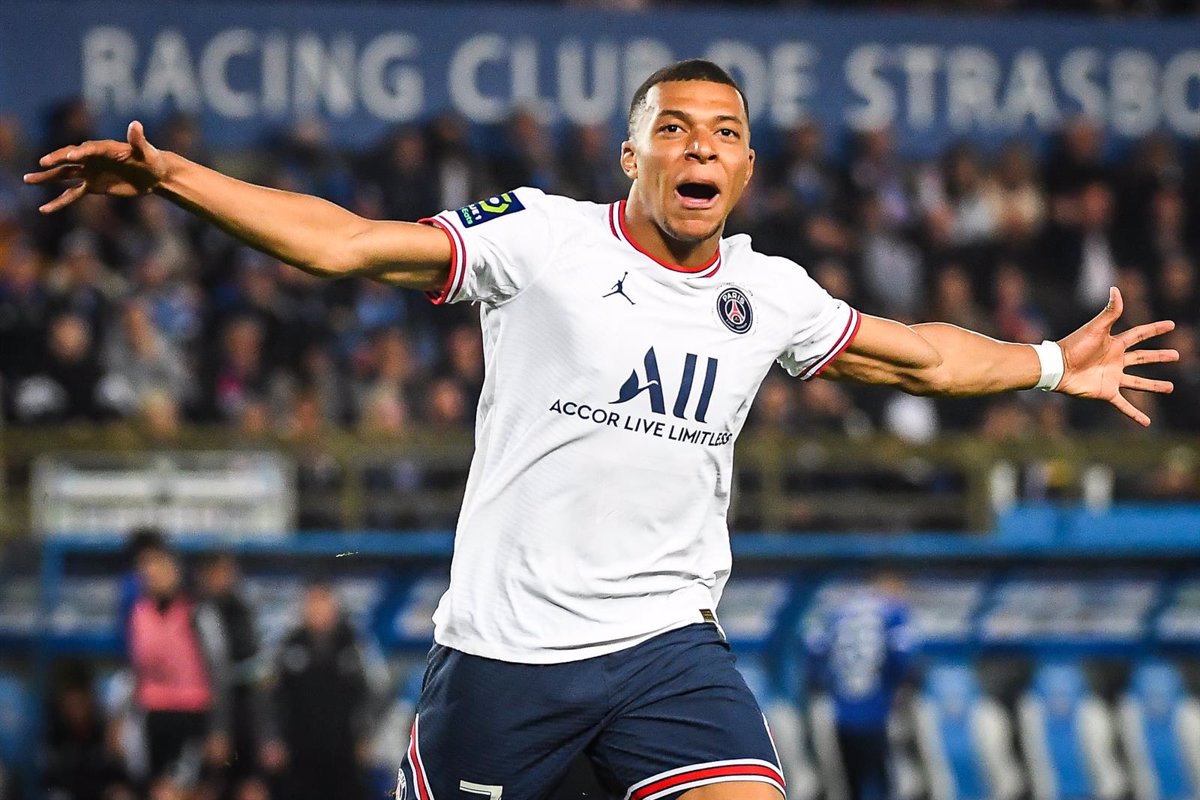 Paris Saint-Germain striker Kylian Mbappé confessed that the decision about his future, with the option of going to Real Madrid, is “almost” made and that it will be announced in the coming days, fueling widespread rumors about a possible transfer this summer .

“I made the mistake three years ago of monopolizing the ceremony. This is neither the place nor the time. I came to thank everyone. I will give my decision very soon, it is almost over. My choice is almost made,” he said on Sunday. french battering ram

The PSG player received the award for best player in Ligue 1 and, like three years ago, in his speech at the gala, the questions were about his future. Although he did not give any clues, the world champion hoped to have an answer soon.

Mbappé seems to be Real Madrid’s clear objective for next year, while the Frenchman celebrates a new award in the French league. “Winning this award for the third time in a row is incredible. Thanks to everyone who voted for me. Thanks to PSG, all my teammates, the coach and all the people who worked behind and helped us,” he concluded.