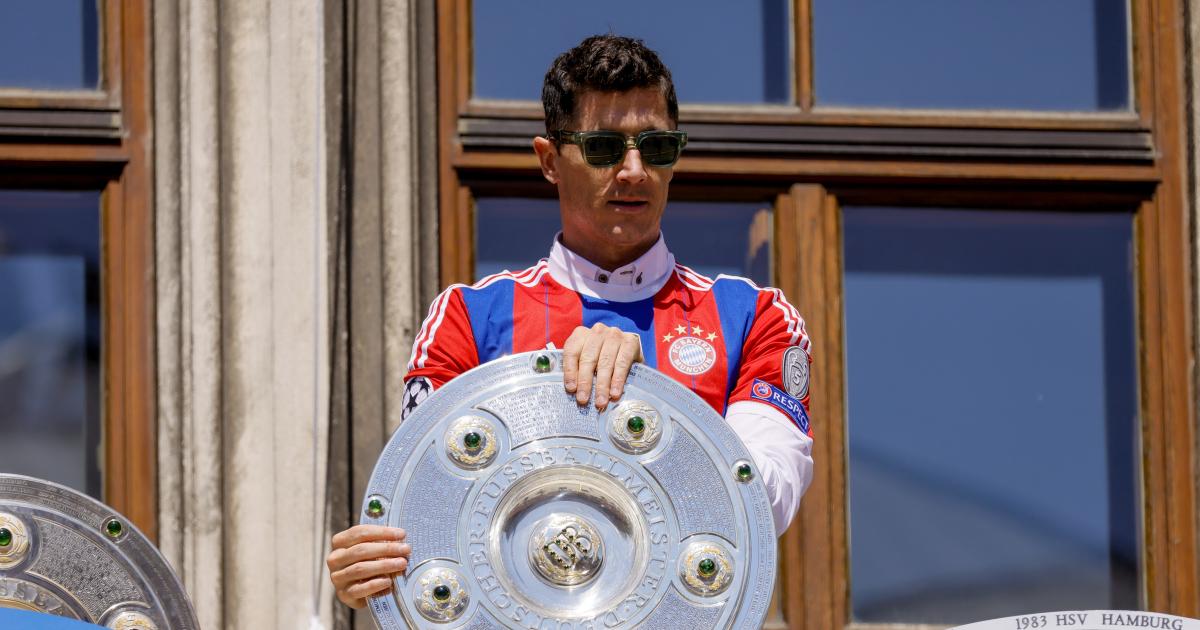 “That doesn’t exactly speak for the player. If he speaks of appreciation, then I would say he didn’t appreciate the club. I found this action catastrophic,” said Bayern’s honorary president Hoeneß on the sidelines of the championship celebration. Sules, who is leaving Munich on a free transfer, said he wasn’t appreciated enough at Bayern Munich. “You can all forget the fairy tale that he earns less in Dortmund than in Munich,” said Hoeneß.