Rapid before signing a Bayern talent for the wing 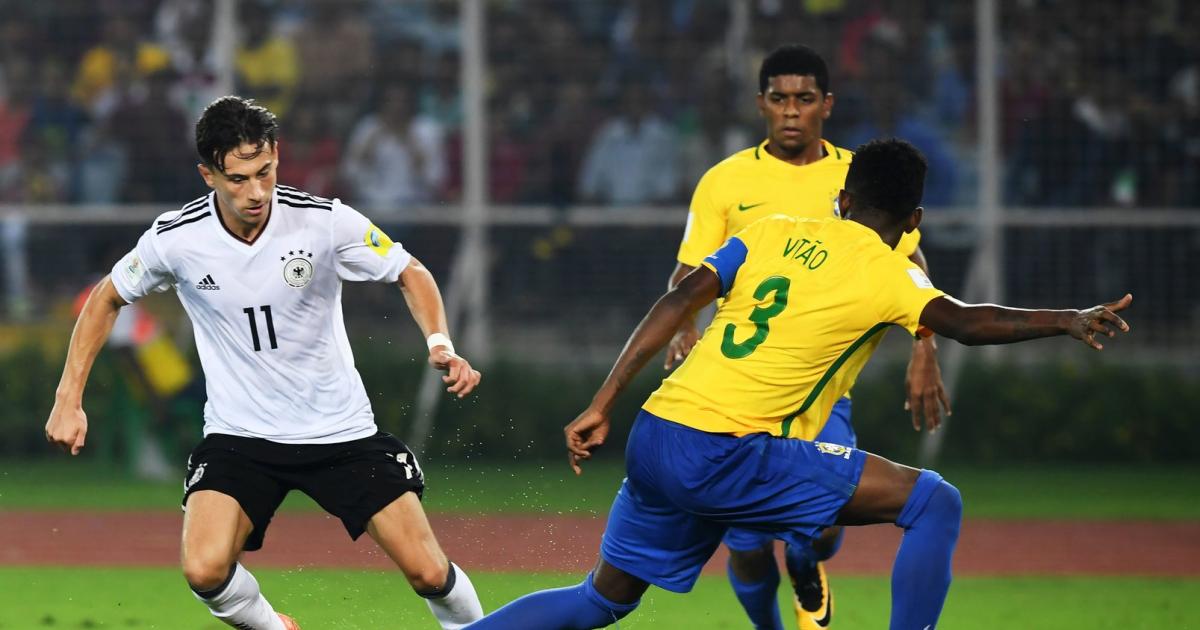 Rapid sports director Zoran Barisic has repeatedly asked for patience and pointed out that some transfers could only be announced after the end of the season. The season is over in the 2nd German league, so a dream player should soon do the necessary medical checks at Rapid.

Sky reports that Nicolas Kühn has already verbally promised the Hütteldorfers – and the German second division teams Darmstadt, St. Pauli and Hanover canceled – Has. The offensive man, who mostly plays right wing, still belongs to FC Bayern. Most recently, the 22-year-old was loaned out to second division club Aue.

According to KURIER information, Kühn is one of the Greens’ preferred candidates for the wing with fewer staff, but the purchase has not yet been fixed. With Kühn, a more tricky successor for the future Karlsruhe legionnaire Kelvin Arase could be expected.

Originally, Hannover was just about to sign the former top talent (Fritz Walter Medal for the best German U-19 player 2018/’19) for less than half a million transfers. Then German media reported that Austria had a chance of being transferred.

The trip should actually go to Vienna, but to the west of the city.