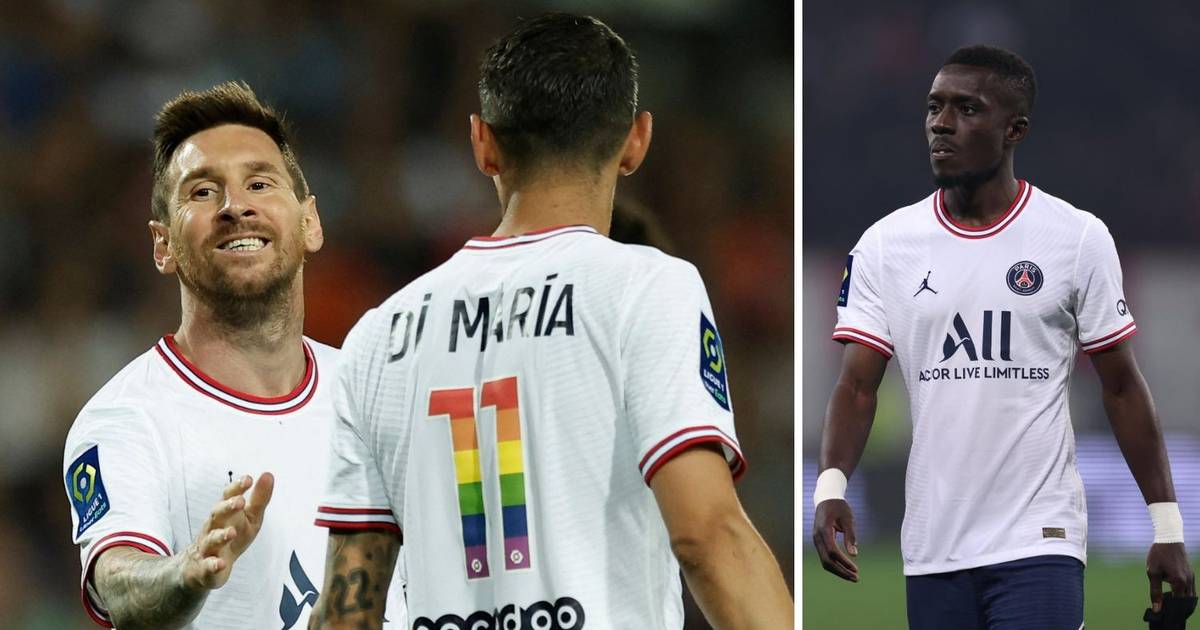 Coach of Paris Mauricio Pochettino he said how Idrissa Gueye (32) did not play for personal reasons, but as he was not injured. It was immediately suspicious to the French media, and now they have reportedly found a reason why there was no Senegalese midfielder PSG-a.

Namely, clubs in the French Ligue 1 wore special jerseys with numbers printed in rainbow colors to show solidarity in anticipation of the International Day against Homophobia, Biphobia and Transphobia on 17 May.

Gueye is a Muslim and according to RMC Sport he did not want to wear a rainbow-colored jersey. They also point out that he missed a match last year in which he showed solidarity with the aforementioned due to alleged gastroenteritis. This prompted associations and organizations fighting for the rights of LGBT + people there to request an investigation.

– Gueye is a great player, but faith is not part of the sport. Every player wore that jersey except him. He should be sanctioned. It shows that PSG and the league allow homophobia.

In some countries with a majority Islamic population, homosexuality is illegal, and some go so far as to punish it with death. In Senegal, where Gueye is from, homosexuality can lead to up to five years in prison, and homosexual marriages are not allowed.