Italy-Switzerland will be refereed by the Russian Karasev 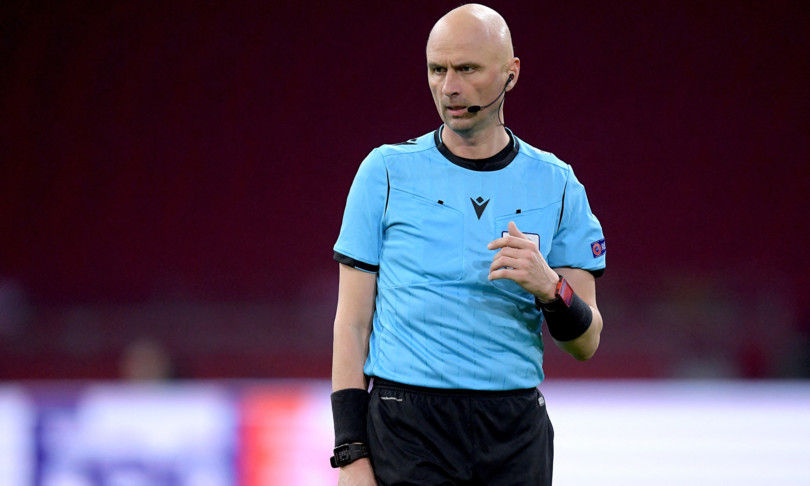 AGI – Italy-Switzerland, scheduled for June 16 at the Olympic stadium in Rome, will be refereed by Sergei Karasev, assistants Igor Demeshko and Maksim Gavrilin. Fourth official is Englishman Michael Oliver. At the Var there will be the German Basian Dankert, with compatriots Marco Fritz and Christian Gittelmann, and the Pole Pawel Gil.

Karasev became a FIFA referee in 2010 and has already directed several World Cup qualifiers matches as well as one during the last edition of the competition in 2018.

He was also selected to direct several Champions League, Europa League matches and was also called up for the Olympics. In addition to directing more than 80 matches in the Russian top flight, Karasev is a lawyer who is passionate about music and, specifically, metal bands.

Oliver, English aribitro, became known in the news for having refereed on 11 April 2018 the quarter-final return of the Champions League between Real Madrid and Juventus, with the Bianconeri winning 3-1 and a penalty not granted to the team Italian in the final moments of the match

. A missed whistle that cost Juventus the elimination and sparked the protests in particular of the then Juventus captain, Gianluigi Buffon, who coined the phrase that became famous “a garbage can instead of the heart”.