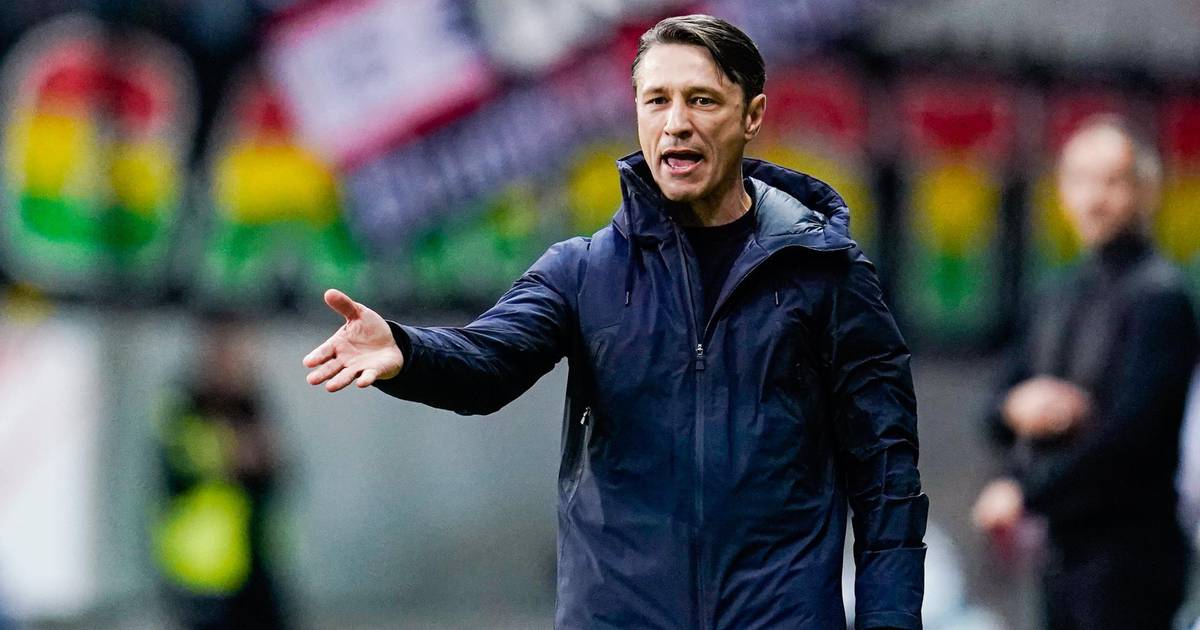 Niko Kovac (50) returns to the Bundesliga! According to all relevant German media, the former Croatian coach and member of the national team will take over the bench Wolfsburg.

It will be Kovac’s return to Germany, where he led Frankfurt’s Eintracht and Munich’s Bayern. He then took over Monaco where he was fired at the end of the year and awaited a new engagement.

The new one will therefore appear in the 2009 Bundesliga champion. Kovac was on the radar of several other Bundesliga players, Borussia Mönchengladbach and Hertha.

– I would like to stay in Europe. I am open to everything. The job I find has to be right for me. People have to suit me, as does the atmosphere. I will not rush with the decision – Kovac said in a recent interview with the Frankfurter Allgemeine.

Wolfsburg had a poor season winning just 12th place, and that wasn’t enough for Florian Kohfeldt to stay on the bench. Kovac will reorganize the team, in which he could lead Josip Brekal, who is on loan in Turin, but does not want to stay there.

The contract that Kovač will sign should last until 2025, and his brother Robert will be his assistant