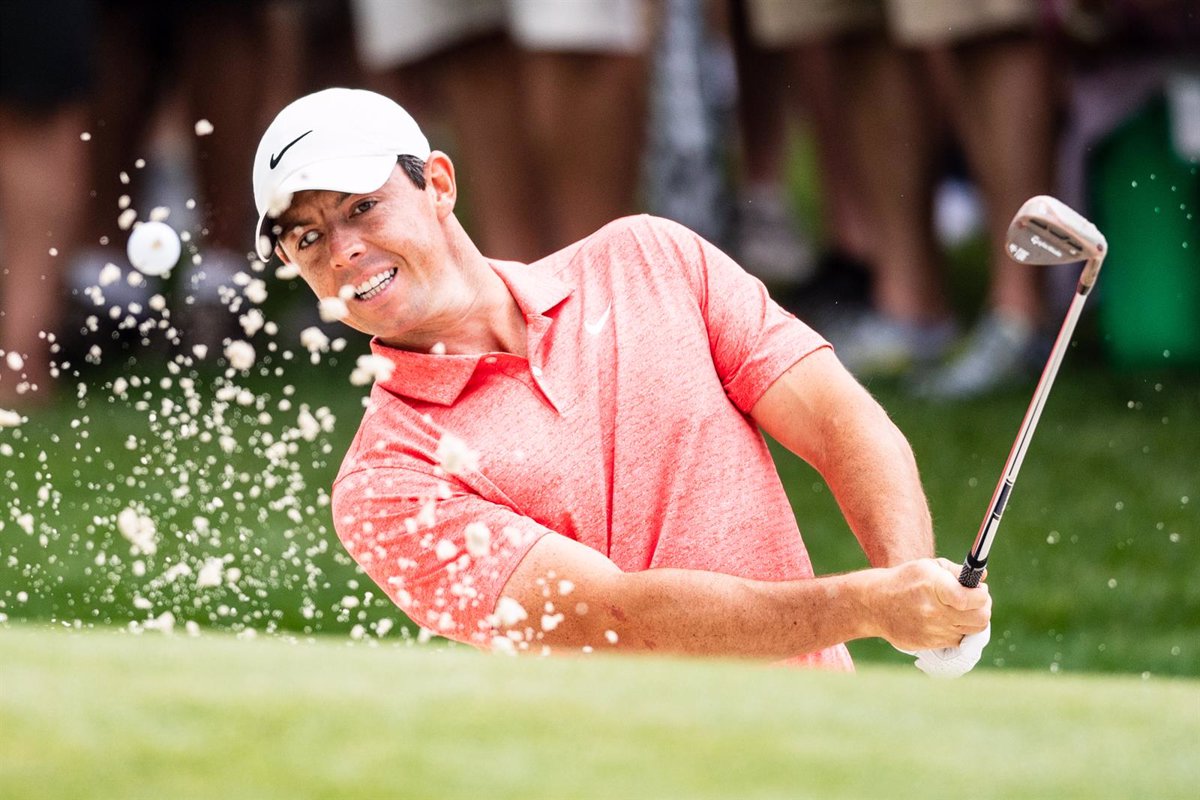 After the opening day, Rahm and Sergio Garca were eight strokes behind the leader.

The PGA Championship, the season’s second’major,’ began on Thursday with bad news for Spanish golf, with a difficult first day for the four representatives, Jon Rahm, Sergio Garcábal, Pablo Larrazábal, and Adri Arnaus, who were a long way from the – 5 left by Northern Ireland’s Rory McIlroy as the first leader in the Southern Hills.

Rahm, the world’s number two, was penalised on the Tulsa tour for forgiving flag shots. Despite not having his greatest day, the Basque’s score may have been correct had it not been for a double-bogey on the eighth hole, which led to two more bogeys. On Thursday, the US Open winner was had to come back after closing at +3.

Sergio Garca also failed to complete the round, this time due to a poor start, which included a double-bogey on the second hole, and a poor finish, which included three bogeys in the final three holes. Borriol’s was similarly +3, but Arnaus’ was +2, ending a great debut without a reward in his first PGA. With a score of +7, Larrazábal was far ahead.

McIlroy signed a big wager on the first day to break his eight-year drought since his previous ‘Grand Slam.’ The two-time PGA Championship champion leads the tournament with a 65-shot total, with his first nine holes in particularly outstanding form, demonstrating his strong start.

The Americans Tom Hoge and Will Zalatoris are the ones who are pursuing the Northern Irishman. McIlroy and Tiger Woods also played a fantastic match. The 15-time major champion started strongly in his second tournament since returning to Augusta, but his day was cut short due to medical issues until he delivered a +4.

The ‘Tiger’ finished in pain, still suffering from major injuries sustained in a car accident in February of last year, and it appears that, like at the Masters, he may struggle to make the cut. Jordan Spieth finished second with a score of +2, while Scottie Scheffler, the world number one, finished one over par.