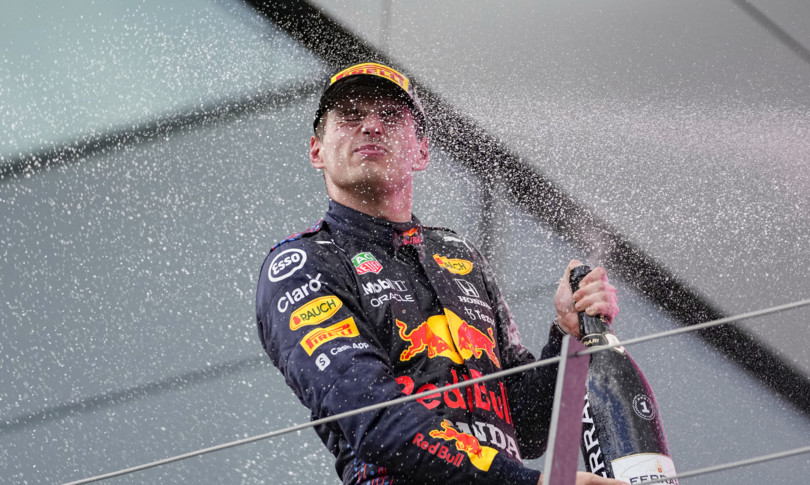 AGI – Max Verstappen triumphs in the Dutch Grand Prix and takes the lead in the Formula 1 world championship. In front of the 70 thousand fans Oranje that filled the Zandwoort circuit, the 23-year-old Dutch driver on Red Bull dominated the race ahead of the finish line Lewis Hamilton, second, and the other Mercedes by Valtteri Bottas. Double the Ferrari: Charles Leclerc finished in fifth place, Carlos Sainz to the sixth. Quarta l’AlphaTauri from Pierre Gasly, sixth the Alpine of Fernando Alonso .

The 17th career victory, the seventh this year and the first of a Dutch driver on his home circuit, allows Verstappen to overtake world champion Hamilton by three points (224.5 against 221.5) in the standings. Behind them the void: Bottas at 123, Leclerc 92 and Sainz 86.5.

“I am happy to have won here and to have regained the leadership of the world championship”, said Verstappen, “winning in front of this crowd is fantastic”. “Mon I could have done more than that, thanks a lot to the public for the emotions”, Hamilton paid tribute to him, “it was hard to overcome, there was a lot of traffic and it was difficult to find your way”.

The Dutch race, returned to Zandvoort after 36 years, did not offer particular shocks but marks a military milestone in the era of ‘Power Units’: for the first time there is no Silver Arrow at the head of the 13th race. Hamilton, forced to chase, risked losing even the point for the fastest lap and had to change tires at the end of the race to beat the record that his teammate Valtteri Bottas had just taken away from him.

You look at Monza

Leclerc accepted the fifth place with resignation: “It was impossible to take Gasly, we tried to stay more on the soft to have the advantage at the end of the race but we didn’t expect them to last so long in the averages. “” I’m happy with the performance, despite being a fifth place “, he added, already planning on next Sunday’s race. : “Everything is beautiful here but in Monza there is always something more, I can’t wait to be there: arriving at the circuit and feeling the support will be great, we will give everything”.