“With Guardiola we reached an important point of tension” 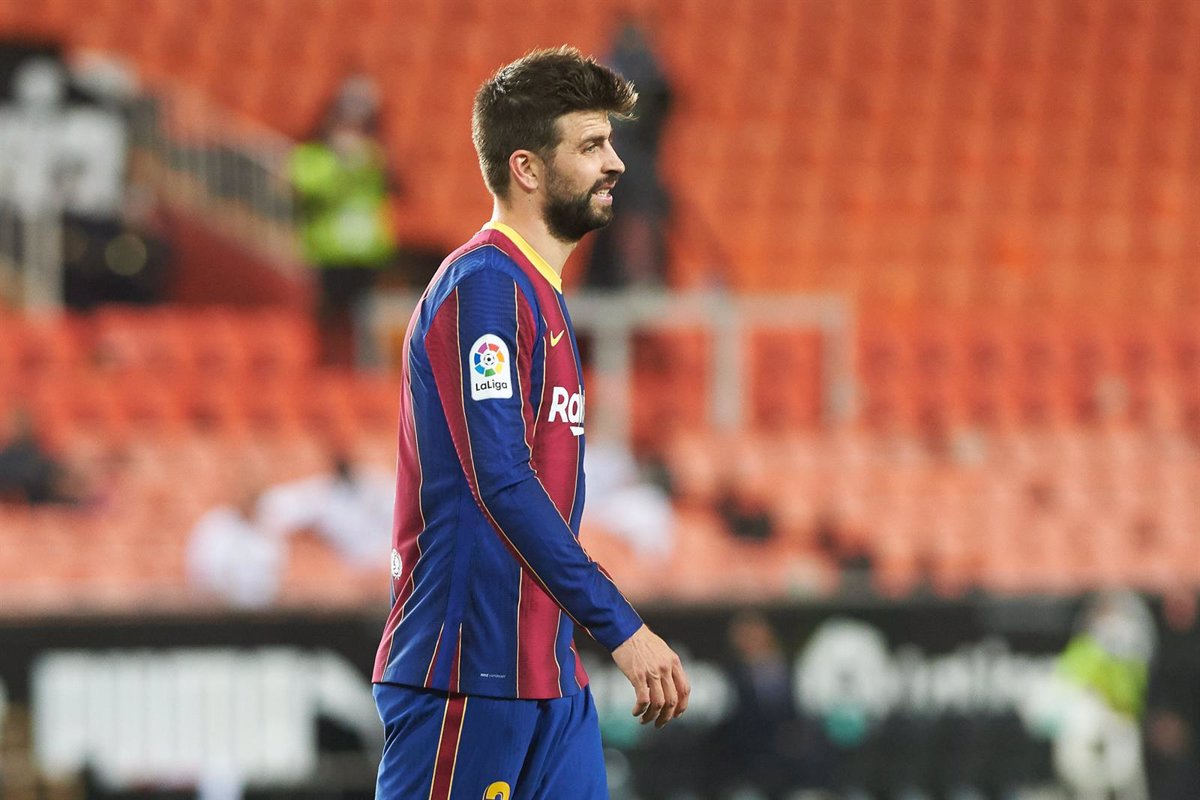 The FC Barcelona center.back Gerard Piqué has confessed that in Pep Guardiola’s final stage as Barça coach they reached “an important point of tension”, although now his relationship with him is “perfect”, and has assured that Samuel Umtiti is having a “impeccable” attitude and that you are fulfilling your contract.

“We reached an important point of tension with him, and with the dressing room in general. The rivalry with José Mourinho was very exhausting. Pep wanted absolute control of everything that happened. I started dating Shakira and the relationship with him changes; now the relationship is perfect. I had a lot of pressure. I felt that in training I had to do everything perfectly. If there has been any moment in which I have considered leaving Barça, it was that season, “he acknowledged in an interview on the humorous program ‘La Cassock’.

In addition, the Catalan defender was honest about his first years at the culé club. “If in the year of debut, which came out more than the sun, they told me that at 34 years of age I would continue playing for Barça, I would not have given a penny,” he confessed. “If people knew five percent of what I did in that first year, they would have told me everything,” he joked.

Nor was he cut off when talking about former president Josep Maria Bartomeu. “I am not qualified to say if he is the worst president of Barça. Of those that I have lived, he must be there,” he said with a laugh. “We all have our part to blame, but it is true that the club has not gone where all the Catalans want. Now I am hopeful and excited. The next 5 or 10 years will be very good for Barça,” he continued.

On the other hand, he came out in defense of the Frenchman Samuel Umtiti and affirmed that his attitude is being “impeccable”. “He has never missed a training session. Most of the people have worked in the same company for 30 years and do nothing. If I were in another club, like United for example, I would do the same as Umtiti,” he concluded.