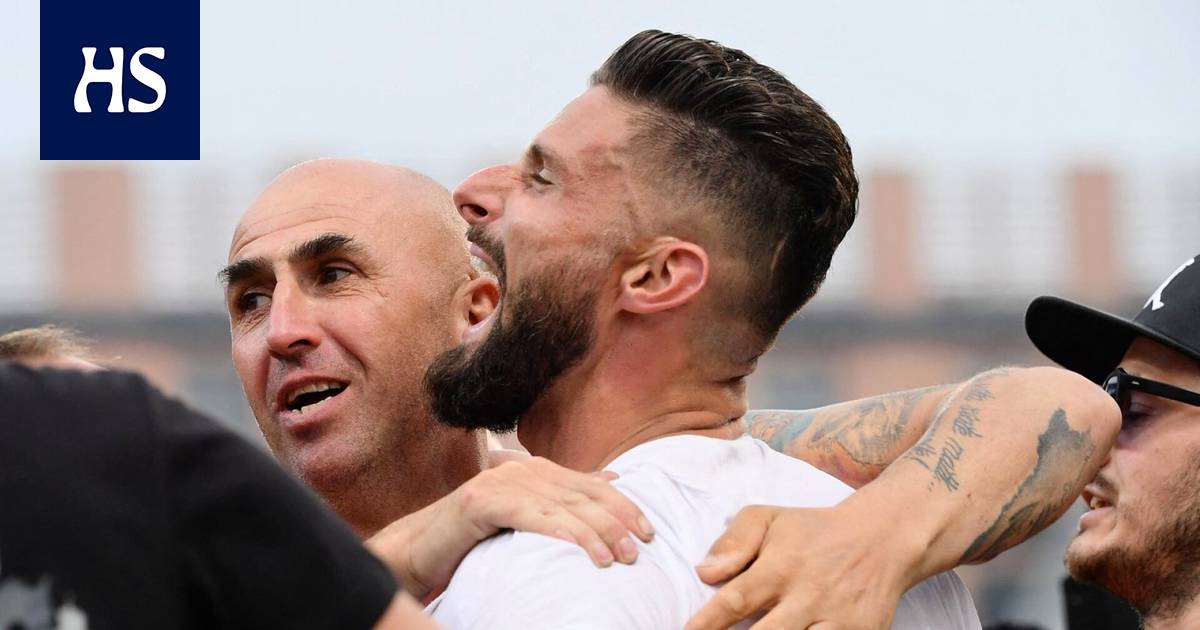 AC Milan won the final round of the Italian main series Serie A with 3-0 goals for Sassuolo and secured the championship. Olivier Giroud finished off the opening goal in the 17th minute and doubled the lead a quarter later. Franck Kessie made the final readings during the first half.

Local rival Inter was the only team able to threaten AC Milan’s championship dreams yet in the final round. Inter beat Sampdoria 3-0 Ivan Perisicin and hit twice Joaquin Correan with paints.

AC Milan’s two-point lead in the series lasted with the win and guaranteed the team its first championship since 2011.

After the match, a party began, which of course was also attended by the Swedish star of AC Milan Zlatan Ibrahimovic, who was also on the team during the 2011 championship season. Zlatan came on in the second half of the match in Sunday’s match.

Zlatan celebrated the championship with a cigar in his mouth and sprayed champagne all around and especially on the audience.

The continuation of Zlatan in AC Milan or anywhere else is not yet known. At AC Milan, the contract ended this period.