LA LEAGUE Barcelona – Villarreal: Defeat the ‘blaugrana’ for the end of the championship 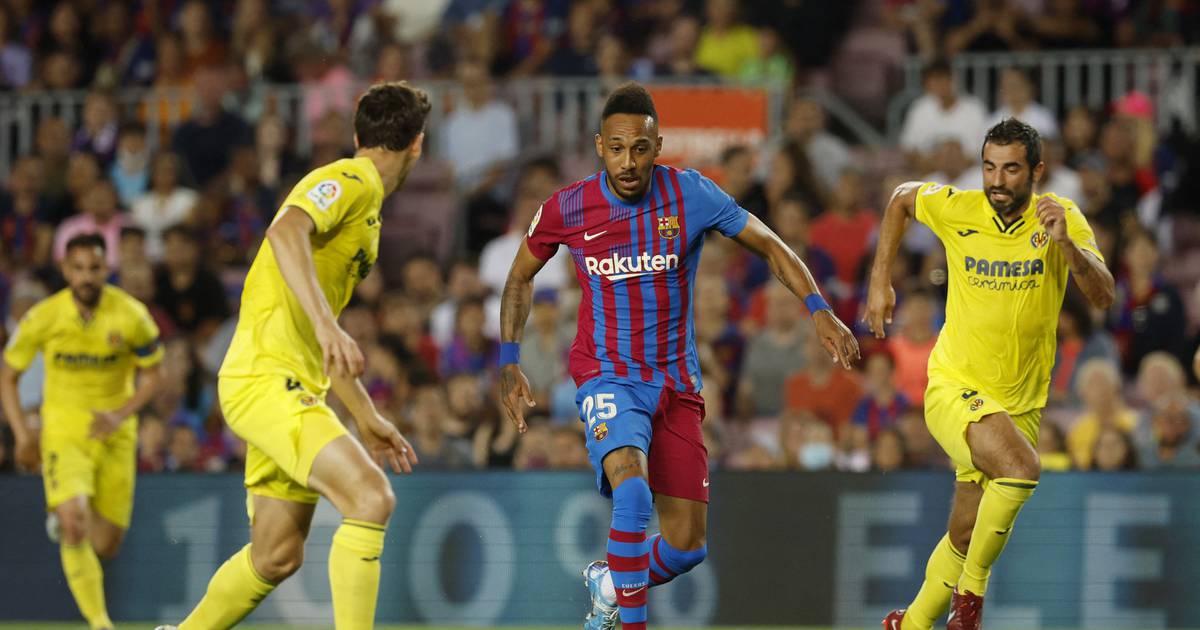 In the last round of the Spanish football championship, the dilemma of who will be with has been resolved Alaves i Levante move to a lower rank competition. It is Granadawhile they are Cadiz i Mallorca saved.

In the last round, Granada depended on itself, winning against Spanish it would ensure a stay in first division society. But the match ended goalless and he became the tragedian of the match Jorge Molina who missed a penalty in the 73rd minute. He fired next to the left tripod.

Granada also lost to Cadiz and Mallorca. Cadiz is against the written-off Alavesa celebrated with 1-0, while Mallorca beat Osasuna 2-0 on the road.

The saving goal for Cadiz was scored by Antjony Lozano in the 76th minute. Mallorca won with goals from Angela (47) and Clement Grenier (83). Ante Budimir played the whole match for Osasuna.

He concluded the season with an away victory Atletico Madrid defeating Real society at 2-1. Rodrigo de Paul (50) and Angel Correa (69) scored for the Madrid team, and the defeat of Sociedad was mitigated by Jon Guridi (90 + 3).

Sevilla she won at home Athletic Bilbao with 1-0, and the goal of the decision was scored by Rafa Mir (68). Ivan Rakitic played for Sevilla from the 82nd minute.

Champion Real Madrid played 0-0 against on Friday Real Betis and can now devote himself to preparations for the Champions League final against Liverpool May 28th.

Barcelona, ​​Atletico Madrid and Sevilla go to the Champions League, Betis and Real Sociedad to the Europa League, and Villarreal to the Conference League.

Alaves, Levante and Granada moved to the second league.