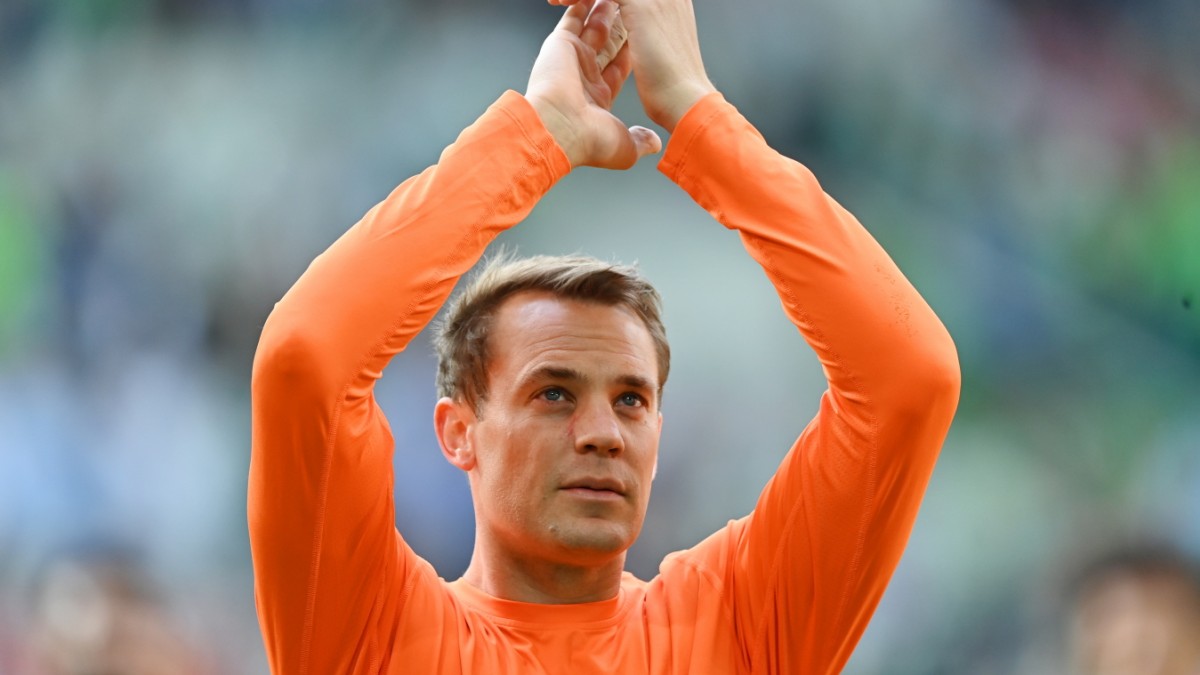 After months of discussions, Bayern Munich has extended the contract with captain Manuel Neuer, which expires in 2023, by another year. After Thomas Müller, the German soccer record champion has tied the second leading player to himself for a longer period of time. On the other hand, the future of striker Robert Lewandowski and Serge Gnabry, whose contracts also expire next summer, is still open.

“Manuel Neuer is the best goalkeeper in the world and has been setting international standards for years. It is an enormous achievement to be able to call up world class so consistently over such a long period of time. Manuel is one of the defining figures in the history of FC Bayern,” said CEO Oliver Kahn .

He was “very happy,” emphasized the 36-year-old Neuer, “that my path at Bayern is continuing. As a goalkeeper, captain and leading player, I want to be a support and a decisive factor in our big goals. We want to expand our championship record and in DFB Cup and in the Champions League,” said the captain of FC Bayern and the national team.

Neuer moved to Munich from Schalke 04 in 2011. The keeper has won ten German championships, five DFB cups and six times the DFL Supercup with FC Bayern. He also won the Champions League, the Club World Cup and the European Supercup twice each. So far he has been in goal for the record champions in 472 competitive games.