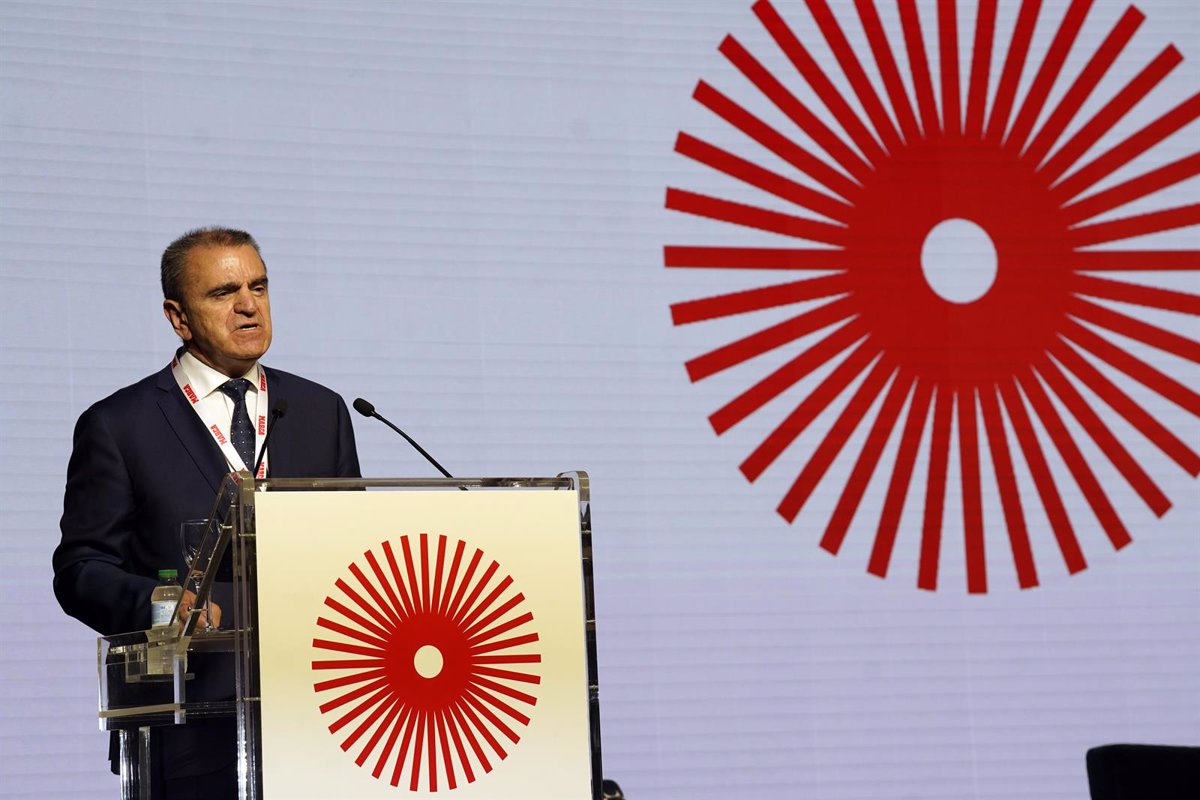 The president of the Higher Sports Council (CSD), José Manuel Franco, has assured that LaLiga is “defending Spanish football” with its complaint against Paris Saint-Germain for the renewal of French striker Kylian Mbappé, and has explained that they must “all go hand in hand” on this topic to “seek the sustainability of the competitions”.

“LaLiga is making use of its powers, defending Spanish football, and we all have to be there. In the defense of Spanish football we must all go hand in hand. Spanish football considers that the situation that has occurred is not logical and That is why it has done what it has done,” he told Europa Press during the inauguration of the Madrid Platform, the largest networking business meeting between Latin America and Europe.

On Saturday, LaLiga reported that it would denounce Paris Saint-Germain for having renewed Kylian Mbappé “attacking the economic sustainability of European football”, in addition to considering it “scandalous” that a club like the Parisian can afford those figures after having had losses the previous year.

“UEFA should be quite in agreement with the proposals made by LaLiga. Between all of us we have to look for the sustainability of the competitions, and in that sense, it seems reasonable to me”, explained Franco.

In addition, the head of the CSD pointed out that this complaint “should not cause any problem” to the investment that the emir of Qatar and owner of PSG, Tamim bin Hamad al Thani, announced for Spain during his official visit last week. “It was a coincidence, I wouldn’t give it more importance,” he said.

“Each one who assumes the responsibility that falls to him. UEFA will have to rethink many things; when we talk about Super League and ‘Champions’, surely UEFA must make the necessary changes so that the competition does not lose interest. Surely the Super League is not the way, but surely there will be intermediate formulas that can be assumed by all”, he pointed out.

Finally, Franco assured that “there is nothing new” regarding the published audios of the president of the Royal Spanish Football Federation (RFEF), Luis Rubiales, and his alleged recordings of members of the Government. “I hope there are no more news and we can shelve this issue with the necessary measures, which unfortunately does not say much in favor of Spanish football. I think it is something very concrete and, in general, Spanish football is in very good health It is very powerful and this should not tarnish its good name,” he concluded.