“I want to play and enjoy football, and in Paris it was very difficult” 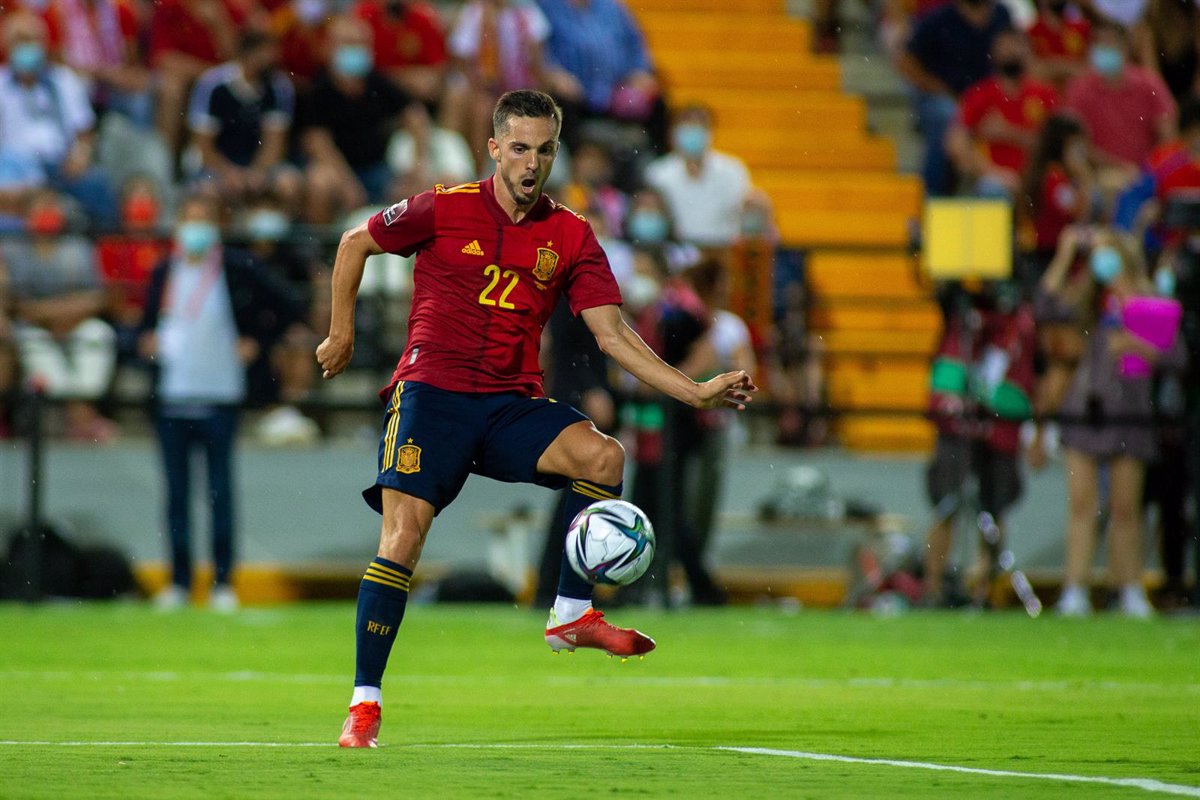 Spanish international Pablo Sarabia has assured that his decision to sign for Sporting de Portugal is due to his priority to “play and enjoy football”, something that Paris Saint-Germain had “very difficult”, and has warned of the danger of the qualifying match for the World Cup on Wednesday against Kosovo, a rival “withdrawn back” and who must “get into their field.”

“I have made the decision to go there, they have bet on me. I want to play and enjoy football. I am in a very good time and I want to play. I will try to continue developing my football, which is how I feel good. I hope I can continue enjoying it. of the selection “, declared in press conference. “I want to play, it is essential for me and to feel good about myself. I think it was very difficult there, so the decision was right to be able to enjoy minutes,” he continued.

In addition, he does not believe that his departure from the Parisian team and enjoying more minutes with his club will guarantee continuity in the national team. “The Spanish team has very good players in any position. It will be a beautiful competition that any team would want to have. Nobody has anything insured here, not going to Portugal or anything. I am leaving because I think it is the best for me,” he said. .

Regarding the duel on Wednesday, the Madrid winger expects “a team that is quite retracted behind.” “We will have to have a high level of rhythm of the ball to mark differences, to be able to enter the wings and to be able to define,” he said. “We hope to be able to put them in their field. We want to be owners of the game, be protagonists with the ball, and we are going to go for that,” he added.

“Our first objective is to win and get the three points. We are going to have to play a great game, with a high rate of the ball from side to side, it will be fundamental. That is one of the virtues we have. The most important thing will be to do the first, open the scoring, and then we will continue attacking, “he said. “I want to try to help the team if I have the opportunity to play. If I go out, I will try to do my best, score, assist and be unbalanced, which is what is required of an attacking player,” he continued.

Finally, Sarabia confessed that they are “optimistic” despite the defeat in Sweden. “We would have liked to win that game, it is the direct rival of the group. It is difficult to win all the games, now we have no margin for error. We have to focus on ourselves, we want to be in that World Cup,” he concluded.

One thought on ““I want to play and enjoy football, and in Paris it was very difficult””