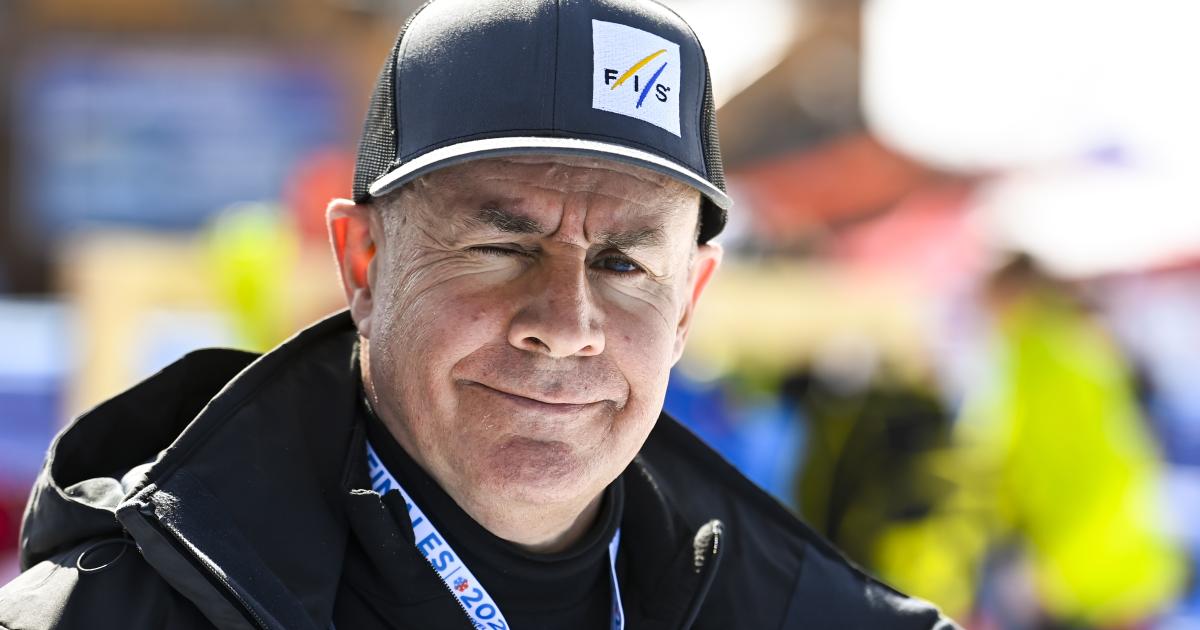 The plans and the behavior of the new FIS President Johan Eliasch cause resentment. Before the FIS Congress, the ÖSV bosses sound the alarm.

When the Vice President (Patrick Ortlieb) and the Secretary General of the Austrian Ski Association (Christian Scherer) summarily convene a press conference at this time of year, there must really be a fire on the roof. Before the FIS Congress in Milan (May 25th/26th), not only the ÖSV is concerned about the developments at the World Ski Association.

The new FIS President Johan Eliasch, who has been in office for less than a year, has managed to turn many associations against himself within a very short time with his plans and his management style. “His approach has led to strong irritations,” says Scherer.

What is it about in detail? What is the new FIS President accused of? The most important questions before the congress in Milan.

The multi-billionaire is pushing the central marketing of the World Cup based on the example of other sports (Champions League, Formula 1). The national associations can certainly gain something from this.

Efforts to cede the TV rights, which are currently held by the associations and represent one of the most important sources of income, to the FIS are causing resistance. “We have to make sure that the rights stay with us in the association and that we don’t give them away lightly,” says Patrick Ortlieb. “We will do everything we can to resist being expropriated,” adds Scherer.

The management style of the 60-year-old entrepreneur causes irritation and sometimes annoyance. Going it alone instead of a culture of discussion – that now seems to be the motto. ÖSV General Secretary Scherer speaks of a “drive over mentality”, Vice President Patrick Ortlieb reminds Johan Eliasch that he is in charge of the FIS and not a company. “Firstly, he has to understand how such an association works and secondly, that he cannot act as if everything belongs to him alone.”

In addition, one is surprised not only at the ÖSV that Johan Eliasch apparently still operates as managing director of the Head Group, although the FIS had announced that he would put this office on hold. “That doesn’t inspire confidence,” complains Christian Scherer.

Theoretically yes, “because the FIS is on the longer side,” as Secretary General Scherer states. But it shouldn’t and probably won’t come to that. “Because what would it mean if there were no more World Cup competitions in Austria, Switzerland and other countries? Then the FIS would have the rights in-house, but a product that has no value,” says Scherer. Recently there was even talk of a spin-off and the installation of a separate racing series. “Such a threatening scenario can only be the last resort.”

Among other things, the 2027 World Ski Championships will be held in Milan. With Garmisch-Partenkirchen (GER), Narvik (NOR), Crans Montana (SUI) and Soldeu (AND) there are four places that are vying for the World Championships. The ÖSV is applying with Montafon to host the Ski Freestyle and Snowboard World Championships in 2027 and should be awarded the contract. There is no opposing candidate.