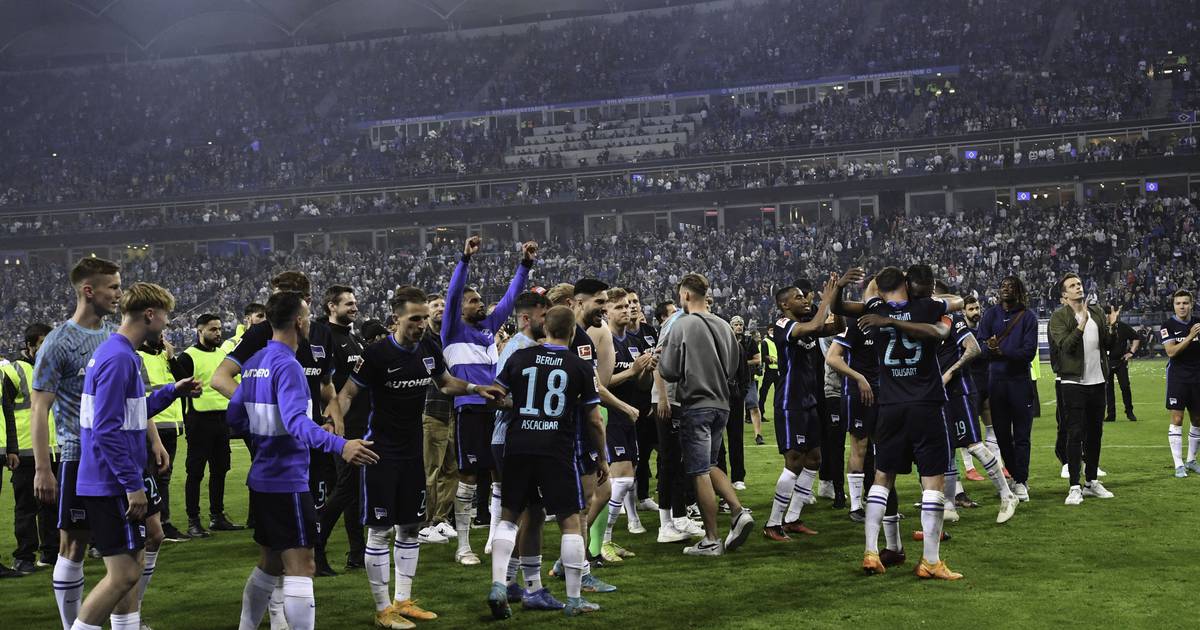 The Hertha footballers managed to stay in the elite class of German football after being better than HSV in two playoff games.

After HSV won 1-0 in the first match in Berlin, Hertha fought back in Hamburg with a 2-0 victory and secured Bundesliga status.

Goals for Hertha were scored by Dedryck Boyata in the 4th minute and Marvin Plattenhardt in the 63rd minute. The Berlin squad was left with a player less in the fifth minute of extra time after Lucas Tousart was sent off.

He played the whole match for HSV Mario Vušković.

Schalke and Werder won a direct place in the Bundesliga, while Arminia and Greuther Fürth moved to a lower rank of the competition.