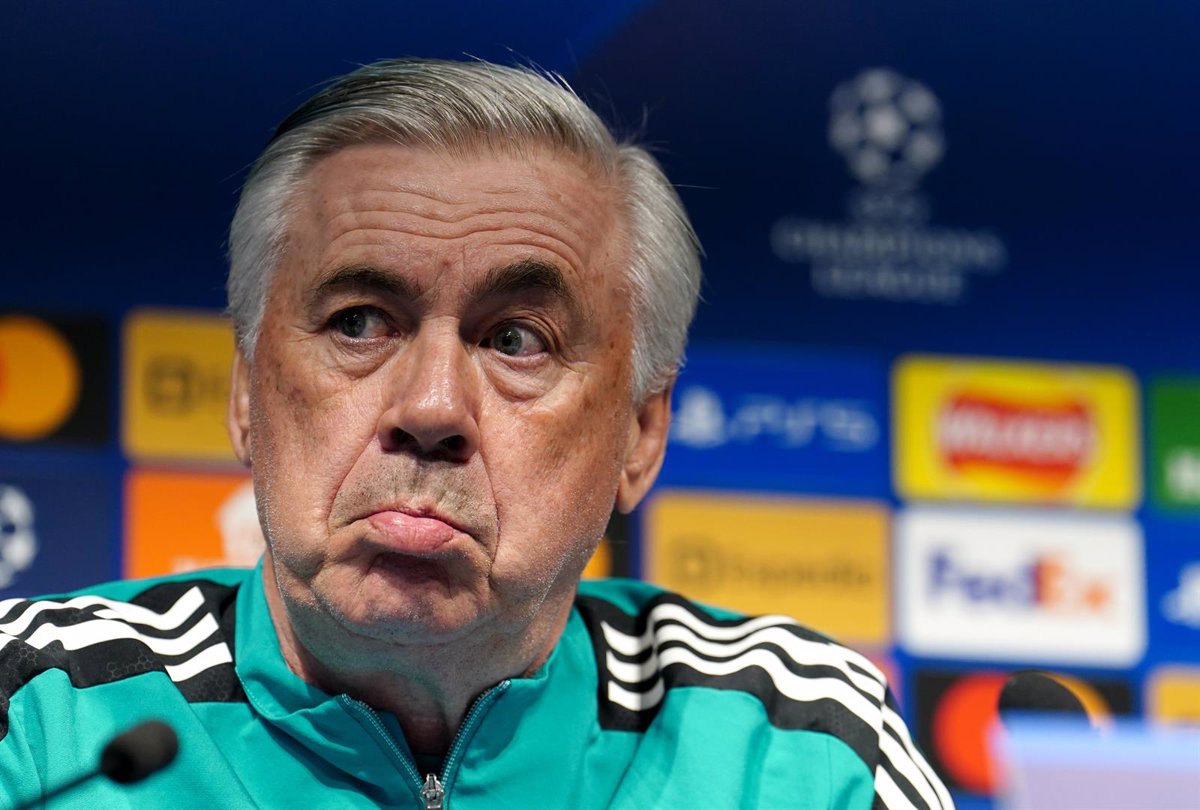 The coach of Real Madrid, Carlo Ancelotti, made it clear that for the club and the team “it is a success” both to play in the final of this edition of the Champions League, “the most important game in world football”, and to do so for the fifth time “in eight years”, and assured that “the enthusiasm and motivation is great”.

“The competition every year in Europe is going to increase and there are many teams that have a very clear goal of winning the Champions League. Playing a final is already a success with all this competition around us, the fifth final in eight years is a very successful great,” Ancelotti said at a press conference on Tuesday.

The Italian indicated that “the team is fine”, including David Alaba and that they only have “a little problem” with Marcelo, whom he downplayed. “We are in good physical condition and with great enthusiasm, we are preparing for the game with the utmost calm, focused on what we want to do,” he said.

“The excitement and motivation is great, we played the most important game in world football and we are going to give it our all. It’s been eight years since the final in Lisbon and this team has achieved a lot and all madridistas are proud of this team and the club, and those of us who are inside too, and we enjoy it. The feeling is to enjoy this moment and to prepare it well. Now we are calm and happy, and the closer we get, the worry will come, which is quite normal, “he stressed.