Sweden cancels its annual rally in Qatar for humanitarian reasons 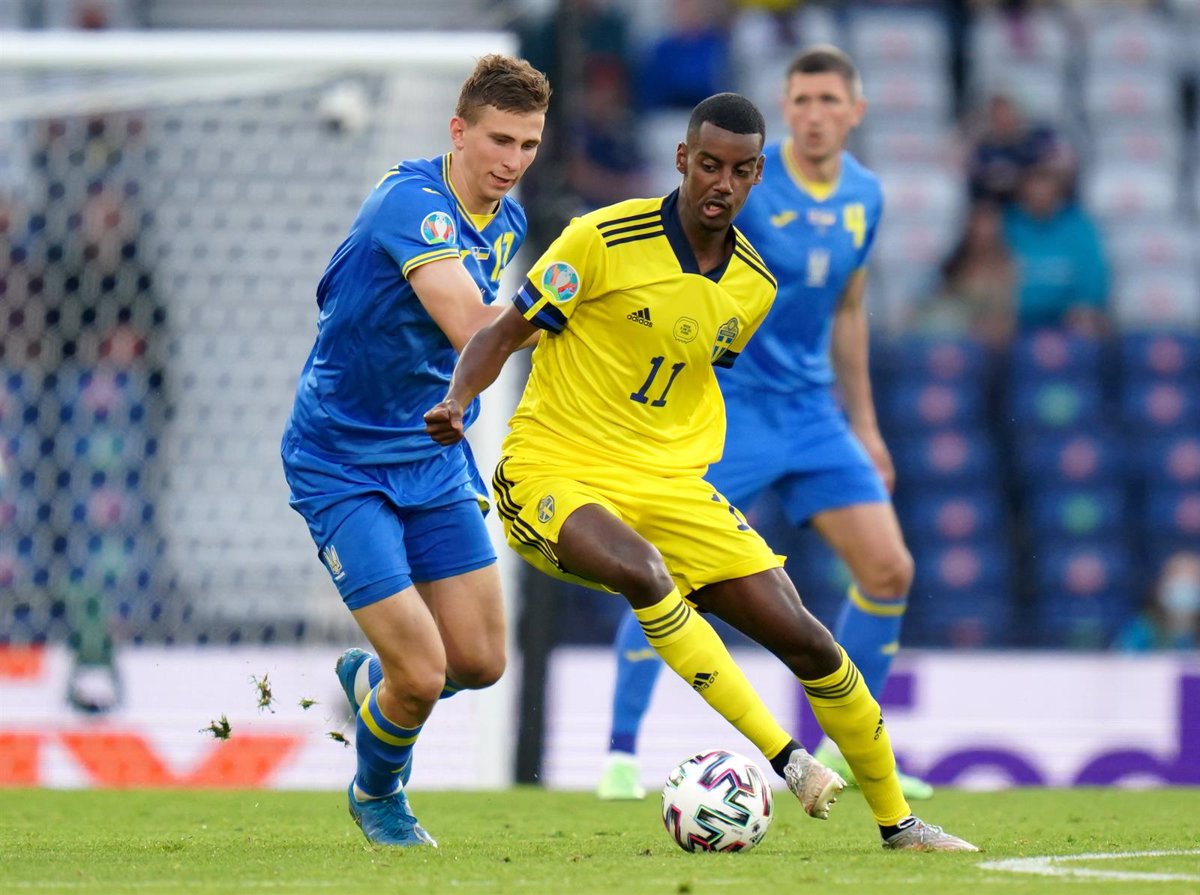 Sweden’s national team will not hold their annual January rally in Doha because the country’s clubs are opposing the choice of Qatar, the host of the 2022 World Cup, which has been criticized for human rights issues.

The federation explained this Wednesday that it will look for an alternative place and that at the same time it will continue to press for human rights and the situation of migrant workers in Qatar.

In this sense, he explained that there is “a unanimous opinion” among the clubs “that the concentration should not take place in Doha in the coming years.” “As the whole approach is based on an agreement with the clubs, we will look for other alternatives,” said federation general secretary Hakan Sjostrand. The Swedish federation has held this concentration, which is outside the official ‘windows’ of national teams, since 2019.

For its part, Qatar has been criticized for the treatment and working conditions of migrant workers. Human rights organizations have spoken of progress, but adding that more needs to be done. The British newspaper The Guardian reported in February that 6,500 workers from five Asian nations have died in Qatar since the nation hosted the World Cup in 2010, while the Arab country defends that that number is reduced to 37 deaths.