Teresa Perales will return to Spain “in the near future” 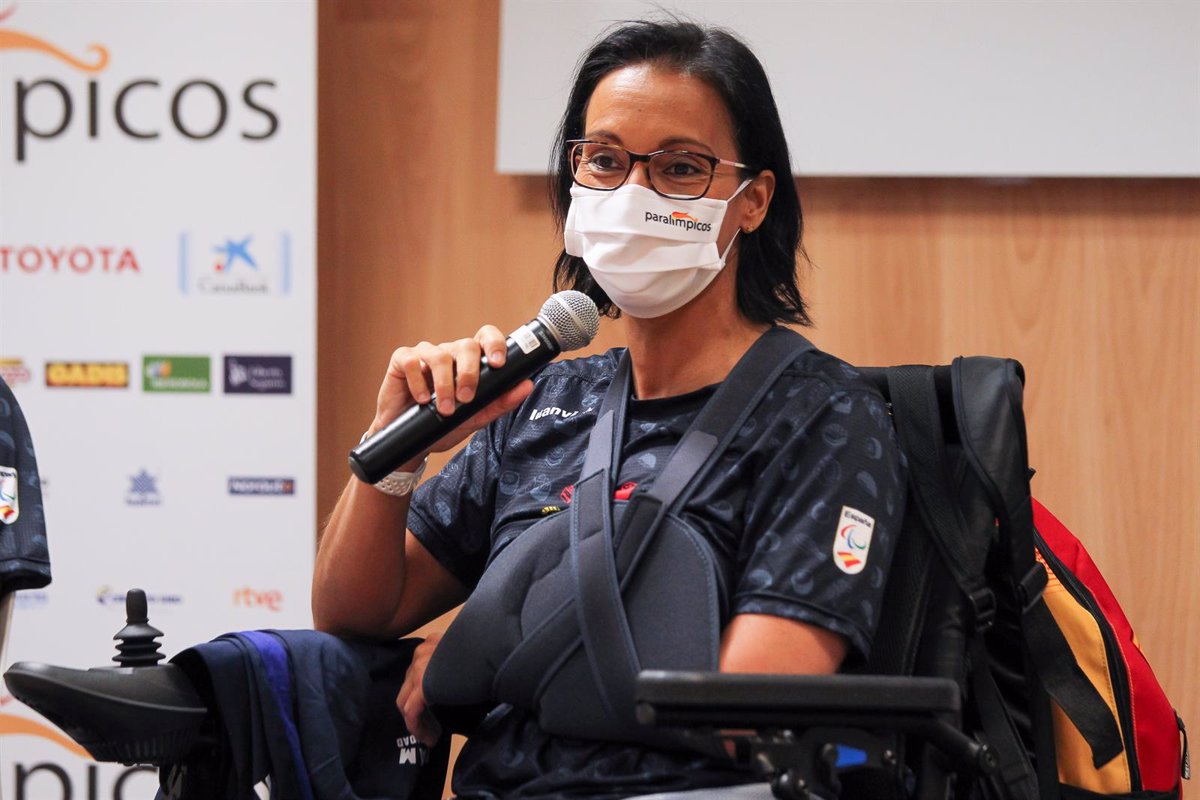 The Spanish swimmer Teresa Perales will return to Spain soon from Tokyo, where she has been admitted since last Sunday after suffering a picture of stress and anxiety that prevented her from returning with the rest of the team, and will continue to be subjected to studies to find out the causes of what happened.

“The Paralympic athlete Teresa Perales will return to Spain in the near future in a medicalized plane from Tokyo. Upon arrival in Spain, she will be transferred to a hospital where the studies that are being carried out will continue to determine the cause of her situation. which began during the celebration of the Paralympic Games and which advised their attention and permanence in the Japanese capital, “said the Spanish Paralympic Committee (CPE) this Thursday.

The agency stressed that, “with the collaboration of Sanitas and the Embassy of Spain in Tokyo, it has put all the means at its disposal” to ensure that the award-winning athlete returns “as soon as possible to Spain, with all the guarantees of safety and health. for her”.

The Aragonese is being accompanied in the capital by Dr. Tomás Fernández Jaén and Dr. Josefina Espejo, the heads of the Medical Service of the Spanish Paralympic Team, who “have remained at all times with the swimmer in the hospital in Tokyo, in the that he is receiving excellent treatment and care. ” “In the next few days it will be reported that Teresa is already flying to our country,” added the CPE.

In addition, the committee conveyed the “public gratitude” made by Teresa Personal’s family to this medical team and to that of the hospital in the Japanese capital, “for the excellent professional and human treatment they are giving her.”

“Likewise, he wants to thank the work carried out by the CPE, Sanitas and the Embassy with all the necessary procedures during these days, without forgetting the help and affection shown by all the colleagues of the Spanish delegation in the Games (technicians and athletes) “, he stressed.

A gratitude that is extended to the media “for the interest shown and the affection and respect with which the news has been treated.” “Both Teresa and the family are overwhelmed by the amount of affection received these days in all possible ways by everyone,” the statement said.

“From the CPE, and at the express wish of the environment closest to the athlete, no new information will be provided in relation to her medical condition. It will be Teresa herself or her family who will make the communications when they deem it appropriate. The CPE thanks the Spanish society in general and the media in particular, their interest and respect for our athlete and the magnificent support they have once again given us at the Tokyo Paralympic Games, “the committee concluded.