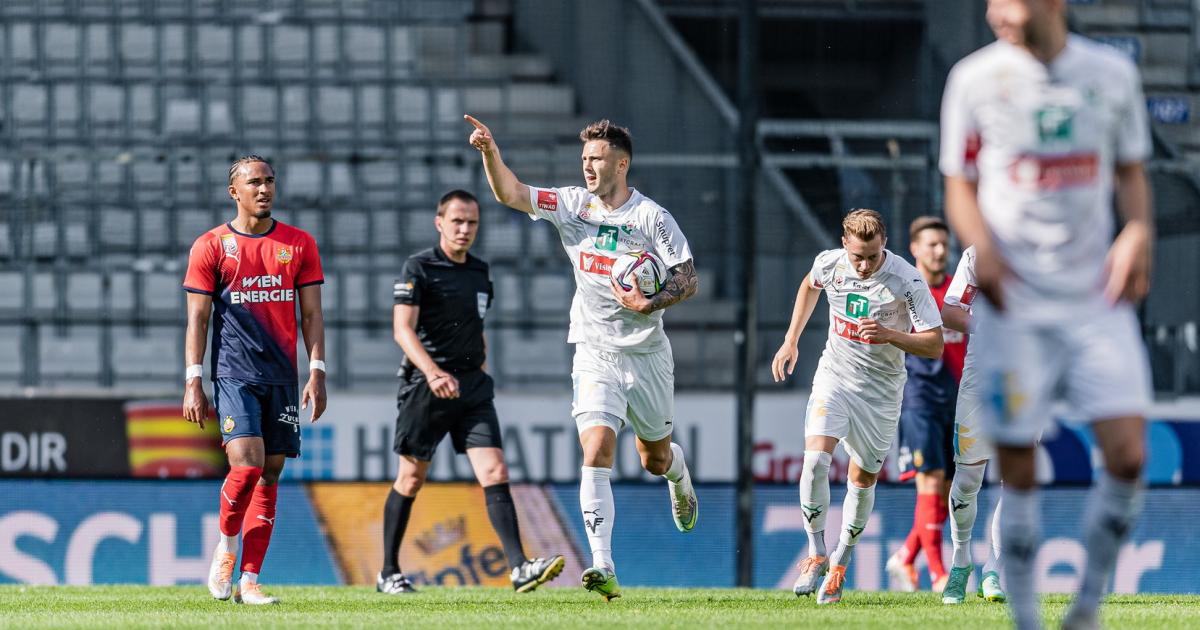 The insight came late in the evening – and VAR Austria wrote on Twitter: “The analysis of the scene showed that it was a penalty kick in terms of rules. However, the VAR did not classify the referee’s decision ‘no penalty kick’ as clear and obviously wrong and therefore not intervened.”

However, this decision was wrong: “After careful consideration, the VAR instructors considered an intervention to be justified and desirable.”

Referee Gishamer also admitted the mistake in an interview with Sky: “It was a wrong decision.”

In this first season with VAR there were several serious mistakes in the VAR basement in Meidling. Rapid was obviously disadvantaged for the second time in a short period of time. In the 2-2 draw against Klagenfurt, before Hedl was given the correct red card, it was overlooked that Rapid should have been called a foul.

The VAR should therefore have taken back the penalty (Gemicibasi scored to make it 1:2 in the meantime) and corrected the red for Hedl and possession for Rapid. There was no interference here either.