“I hope the ‘tifosi’ provide us with the remaining tenth” 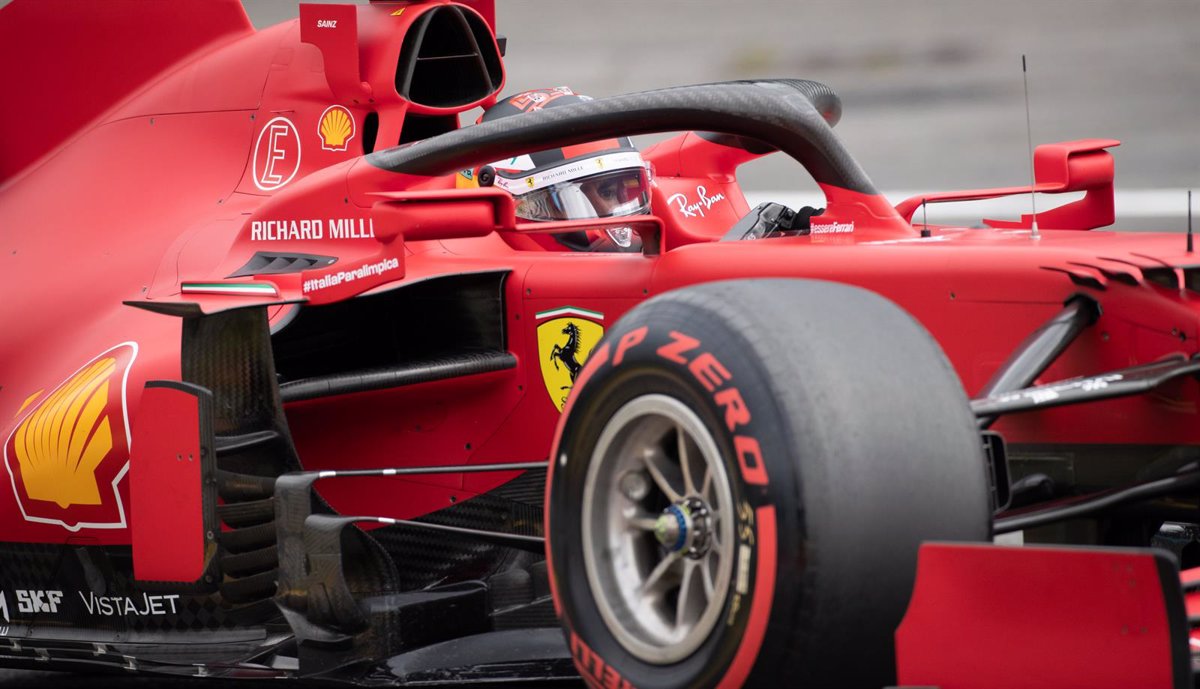 The Spanish Formula 1 driver Carlos Sainz (Ferrari) was excited in the run-up to the Italian Grand Prix, looking for a great result at home, despite coming from a bad weekend in the Netherlands but with the problem identified .

“It is very different, I have very good memories of last year. I could already begin to feel what it is like to come here to Monza. This year has been another step, the amount of support as a Ferrari driver is crazy,” he said, afterwards from being second last year.

Now at Ferrari, Sainz hopes that the red fans will give a plus. “Last year was the toughest race and we know we have weaknesses that we dragged from last season, but this year the car should be stronger and at the same time we have seen some surprises. I hope the ‘tifosi’ will give us that tenth that perhaps we are missing, “he said.

In addition, the Madrid driver pointed out that the bad race last Sunday should not be a problem. “We analyzed well what happened, it was my worst career as a Ferrari driver. I lacked rhythm. After analyzing it we found out that the car was not performing 100% and we know what the problem is. Now I am calm and I could focus on Monza” , he claimed.

“People think it is easy to overtake here, but it is not easy. Qualifying is going to be important for the start in the sprint. We will see, the starts are my priorities,” he added.