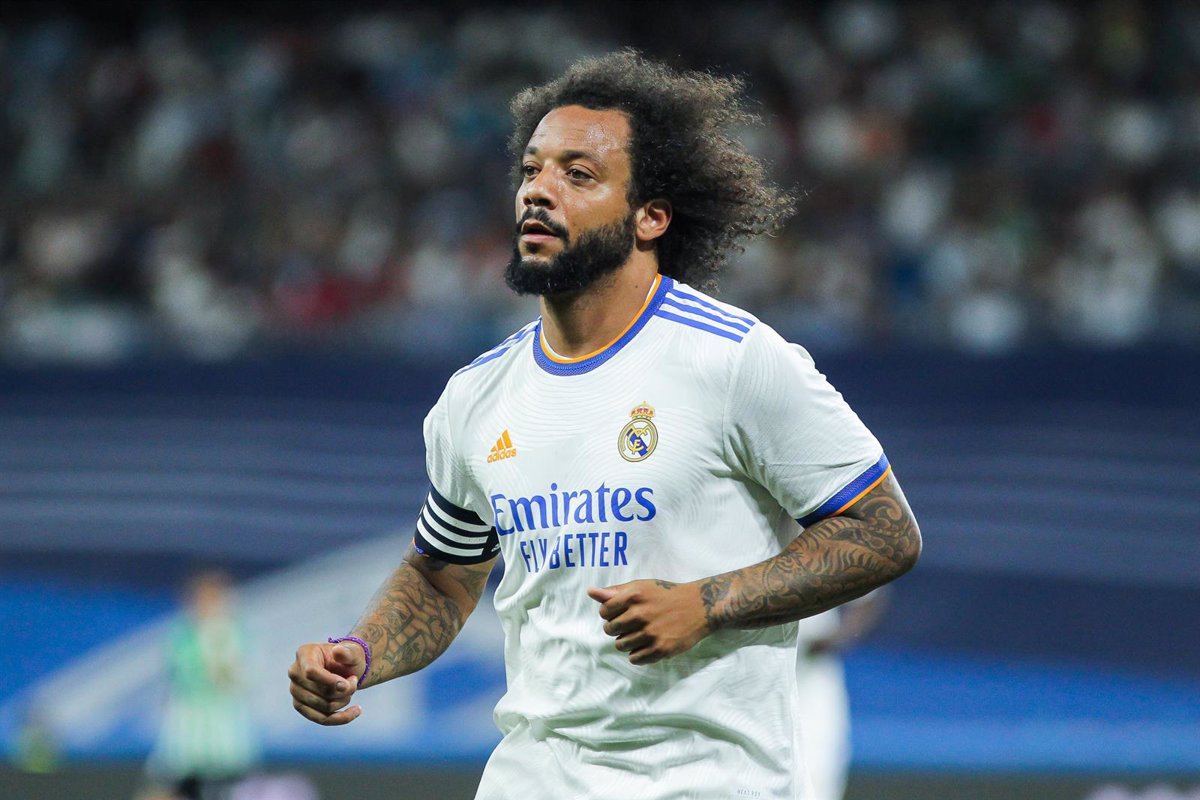 The captain of Real Madrid, Marcelo Vieira, was “very excited” ahead of this Saturday’s Champions League final (9:00 p.m.) against Liverpool and assured – asked about his future – that “a statue is not needed “whatever happens this Saturday in Paris.

“There is a lot of enthusiasm, I think we played this competition a long time ago and we know the importance of playing in a final, we are having a wonderful season and I think we deserve to be here. With that, the desire is increasing to be able to win it this Saturday”, indicated the Brazilian in the official press conference prior to the match.

In relation to his future, Marcelo was asked if he preferred a new contract with the white club or a statue at the Santiago Bernabéu. “Everyone knows my passion and my love for the club of my life, which is Real Madrid. Fluminense -in its time- was the one that gave me everything to start being a footballer and Madrid has given me everything afterwards”, he recalled .

“I’m not going to say now, you can speculate, but there’s no need for a statue, my story is already made at Real Madrid, whether I stay or not. A statue doesn’t make much sense to me, but after the final we’ll see what we’re going to do,” he said.

Regarding the nerves prior to the game, Marcelo said that they exist “since they went to the final.” “We know what it’s like to play a final, defend this club, what can happen and those nerves are increasing. And as the coach said, those normal worries appear the night before. From the day I knew we would play the final I was euphoric “, he commented.

“I have known the coach for eight years, I have had and am lucky enough to train with him. Apart from the fact that he understands football very well, he knows how to manage the dressing room very well. It is normal that we all want to play and be important, but this season we have not had almost no problem with this. He always leaves us alone and tells us the truth. In the end we all want to be important and we are important,” he added about Ancelotti.

In addition, about Benzema, the left-back said that everyone knows “the quality that Karim has” and also “his leadership, it’s not just this season because he has been doing it very well for a long time”. “He is a team leader, there is no need for him to speak because just by his presence he helps the team a lot. His football is very nice and he helps the team by playing”, he pointed out.