“I have to improve mental strength, I’m on the right track” 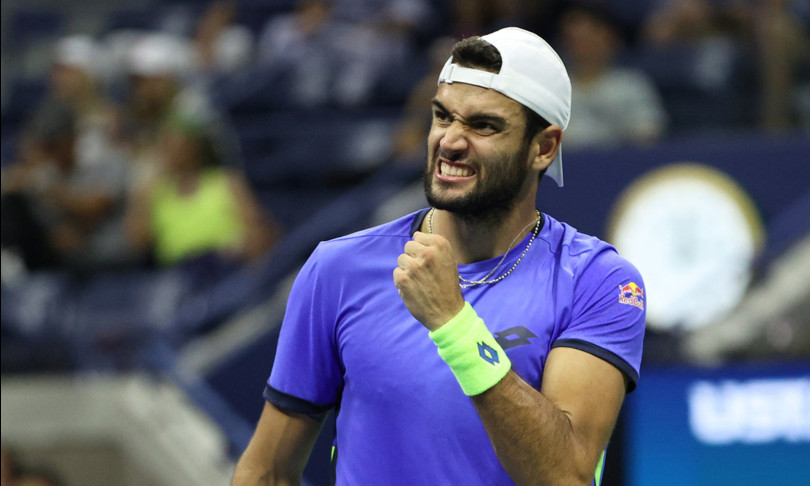 – Matteo Berrettini recognizes the superiority of Novak Djokovic, after the defeat in four sets (5.7 6.2 6.2 6.3) at the US Open. “I tried to focus on the serve – comments the Roman tennis player – but I found the greatest responder ever. My next step is to maintain the same mental strength for four, five sets, not just for the first one”. Djokovic remains unreachable for now.

“If we are eight billion in the world – jokes Berrettini – and no one beats him, there must be a reason”. The Serbian is two wins to become the third man ever to win all Grand Slams in one season. “I beat a very powerful guy – it’s his post.match analysis – but I like to go out at a distance. I love five sets and I feel I play better in the last few games. I’m on the right track.“