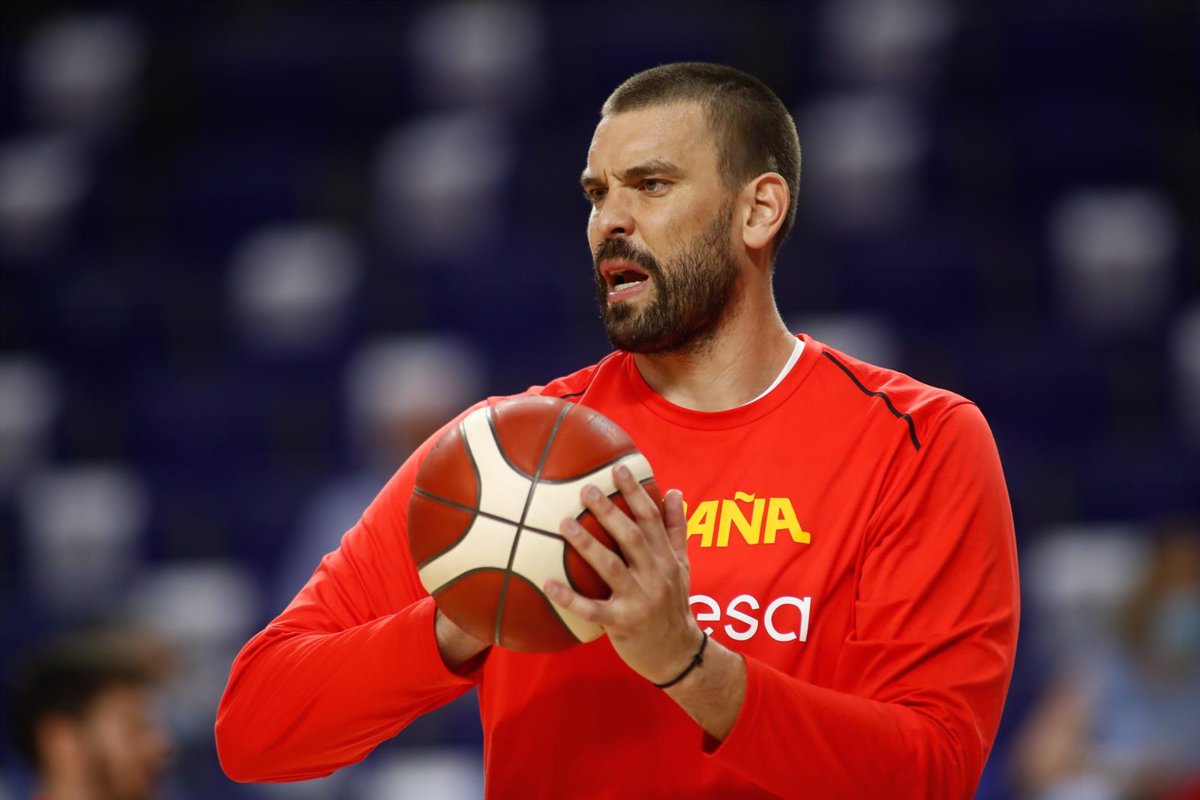 The Spanish pivot Marc Gasol stopped being a Los Angeles Lakers player this Friday after signing for Memphis Grizzlies, as confirmed by the Los Angeles team, with the intention of staying in Spain rather than being at the NBA premiere on October 19.

The Lakers agreed to transfer Gasol for the draft rights to Wang Zhelin, while the Catalan player will work for an exit and an agreement that allows him to stay in Spain with his family, according to what they said in the first place from ESPN.

Shortly after, the Lakers confirmed the operation in a statement on their website, which fired their player in 52 games. At 36, the 2019 NBA champion lost his place in the Lakers with the arrival of Dwight Howard and DeAndre Jordan among others. Gasol, who came to the NBA 13 seasons ago, returns to the Grizzlies where he started and wrote his history books.

Now, a Marc who said goodbye to the national team after the Olympic Games seems to do the same with the NBA, in the absence of announcing his plans, with the future in the air while the end of a career or a new stage is rumored as that of his brother Pau, who returned to the ACB this past year with Barça.