The final stages of the chess Olympics are underway. Italy needs a company 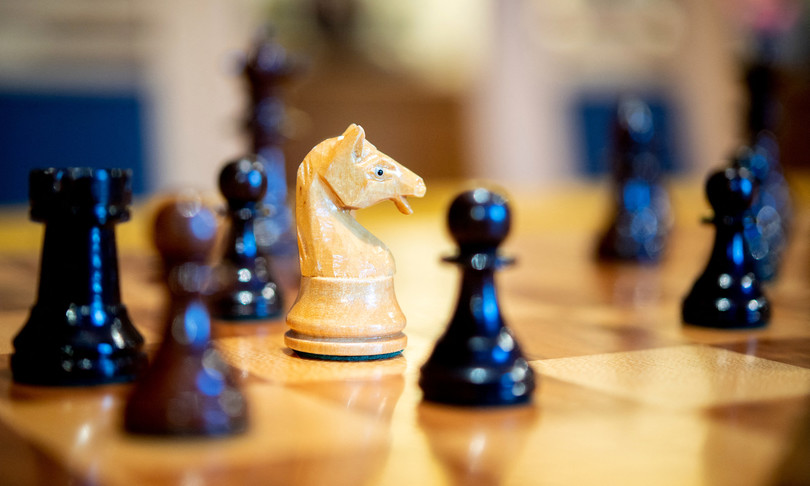 AGI – The final phase of the chess Olympics kicks off with 40 participating nations, including Italy, who will compete online due to anti Covid restrictions. After a qualifying phase that started in August, the formula now includes 4 groups of 10 teams that will face each other from Wednesday 8 to Friday 10 September, with the descent into the field of the world powers of the chessboard. Three matches a day will define the two teams per group that will qualify for the quarter-finals.

Each round will be played simultaneously on a total of six boards. Each team must in fact guarantee the presence of two men, two women and two junior players (born from 2001 onwards), one for each sex.

Every single victory gives one point to their team while the draw halves and divides the stakes. The total result of the 6 matches thus determines the final result of each match between national teams (maximum result, for example, is therefore 6-0). The games are played with a time of 15 minutes (plus 5 seconds increase per move).

Italy reached the final stage after finishing their qualifying round in third place in their group and thus grabbing the last available spot behind Latvia and Moldova. The draw was decisive with the top players 3-3 on the last day that allowed Italy to get the last step to keep the podium Now, within group C, it will face the very strong Russia, Ukraine, Spain and Germany and the more affordable (but tough) Czech Republic, Paraguay, Israel, Argentina and, again, Latvia.

The blue squad are the GMs (Grandmasters) Daniele Vocaturo from Luca Park City first and second chessboard men, the IMs (International masters) Marina Brunello and Olga Zimina, first and second chessboard women, the under Francesco Sonis (became GM at 19 last August) and FM (FIDE master) Angela Flavia Grimaldi. Reserves, but with the possibility of being called to play at any time by the blue technicians, the GM Pier Luigi Basso, IMs Lorenzo Lodici, Elena Sedina and Daniela Movileanu and under FM Edoardo Di Benedetto and Giulia Sala.

Among the favorite teams for the title there are certainly Russia, China, India and the United States even if the latter have decided not to call their top chess players to give space to young people, albeit of the highest level.

Particular attention will also be paid to Ukraine, Armenia, Spain, England and Duda’s Poland, the recent winner of the World Cup. The Norway of the reigning world champion, Magnus Carlsen, is absent, intent on preparing the defense of the title in November against the assault of the Russian, also absent at the Olympics, Ian Nepomniachtchi.