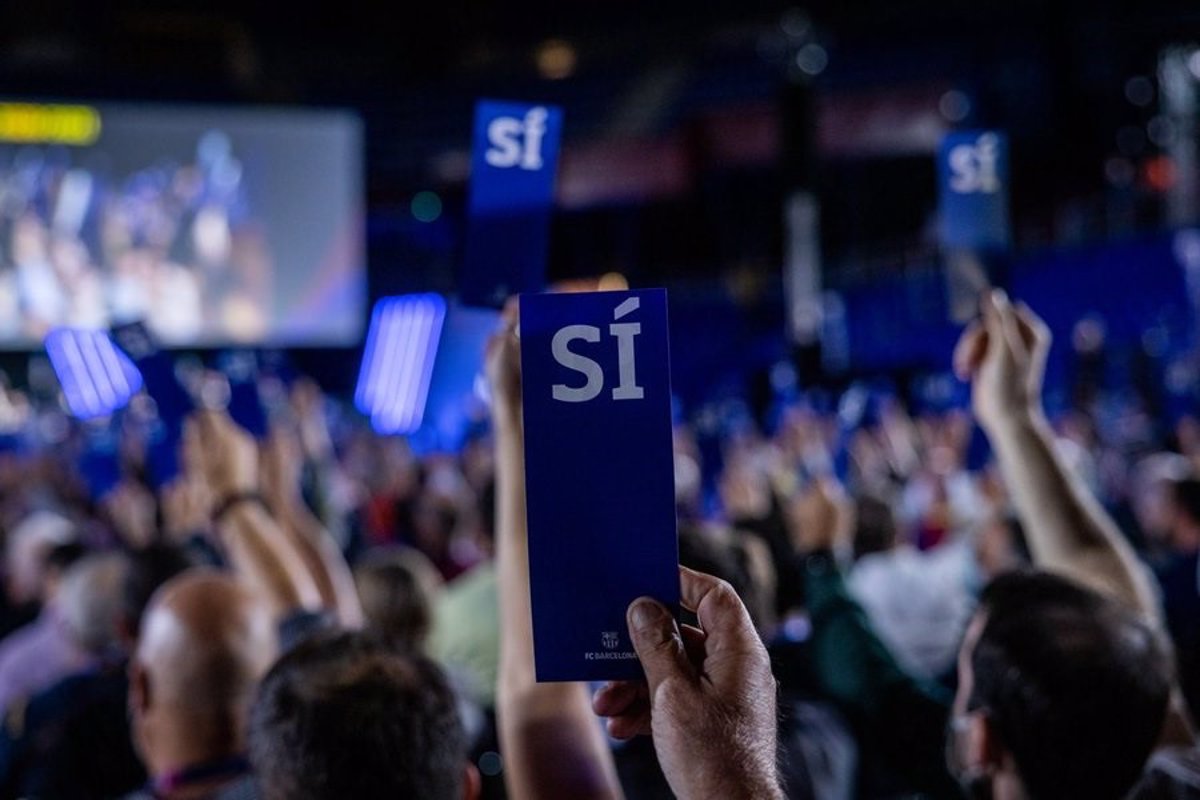 FC Barcelona’s Board of Directors has scheduled an Extraordinary Assembly of Delegates for June 16 at the Camp Nou’s Auditori 1899, though it will be televised, to ask its members to take various economic actions to further the entity’s development plan.

According to the club, the members of the Assembly will be requested for “permission to execute various economic activities” at 6:30 p.m., on first call and in telematic format.

On one hand, there’s the ‘Barça Licensing & Merchandising, SL’ (BLM). Authorization will be sought for the purchase of a minority position in the company’s share capital by one or more investors, up to a maximum of 49.9%.

“All members are hereby informed that, beginning of June 3, 2022, information regarding the issues on the agenda subject to vote will be available to them in a location established in the Barcelonista Customer Service Office,” the club stated.

Furthermore, all participants will be sufficiently informed of the procedure in order to get entrance to the Assembly and vote on the appropriate topics on the agenda.