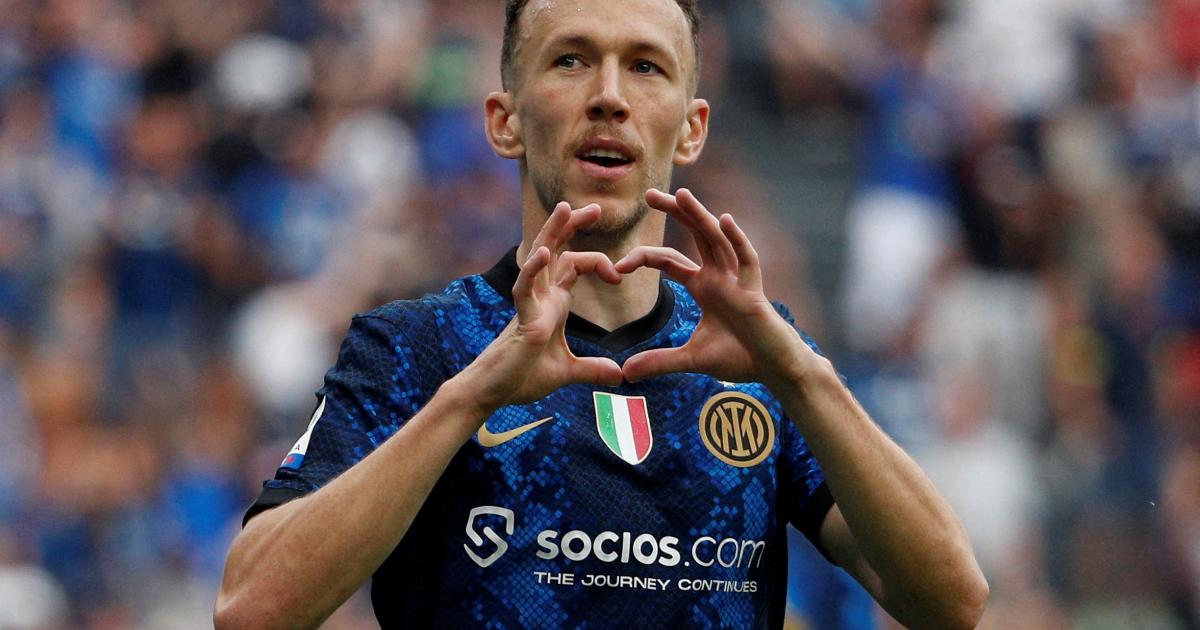 Ivan Perisic has switched from Italian runners-up Inter Milan to English Premier League club Tottenham. After the medical tests carried out on Monday, the 33-year-old signed a two-year contract with the fourth-placed side of the past season on Tuesday. The offensive player was able to move on a free transfer after his contract with Milan expired and is the first major summer transfer of the Champions League participants from north London.

Perisic is currently suffering from a calf injury that will keep him out of action for about a month and will therefore miss Croatia’s Nations League duel with Austria on Friday in Osijek.