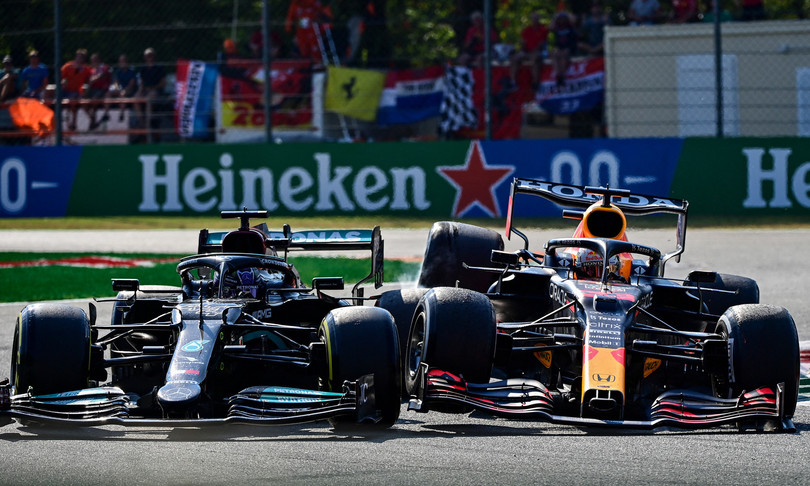 Valtteri Bottas completes the podium on Mercedes, protagonist of a comeback. Immediately behind the two Ferraris, with Charles Leclerc fourth and Carlos Sainz sixth.

The race was characterized by a sensational accident on lap 26 between Lewis Hamilton e Max Verstappen, which collided at the first variant and ended up in the gravel.

After a collision between the wheels, the Dutchman’s Red Bull flew over the Englishman’s Mercedes, unharmed thanks to the halo, a protection for the driver’s seat introduced for 4 years.

Both are out of the race.