Goleada to premiere the Bernabéu 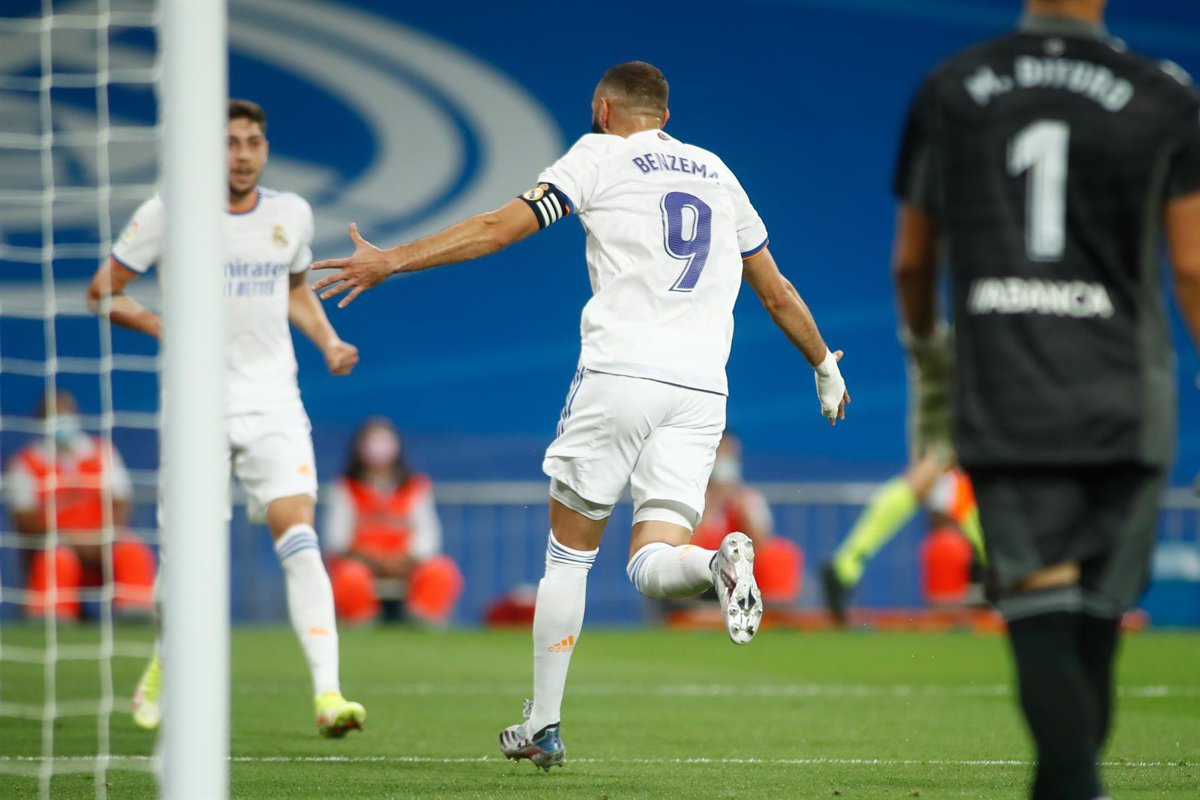 Goleada to premiere the Bernabéu

Real Madrid thrashed (5.2) this Sunday at RC Celta on matchday four of LaLiga Santander, held at the new Santiago Bernabéu, still to be finished, getting hit and hit with Benzema and Vinicius as outstanding, although neglecting much behind.

Since March 1, 2020, there was no football in the white temple, and the return was with goals, the sauce of this sport. Madrid thus maintains its position at the top of the table with 10 points and a good start to the season with the French and the Brazilian plugged in.

However, Carlo Ancelotti will not be entirely happy as his greatest insistence every press conference is on defensive work. There Madrid failed, excited in the exchange of blows and knowing that in that battle they had the upper hand.

The start was very good in terms of attitude, but the first gift or mistake behind was Santi Mina’s goal after four minutes. Another one at 20 was close to costing Aspas’ 0.2, but Nacho saved. Madrid looked up too much but found the goal, or rather Benzema in the right place (1.1).

Those of Ancelotti returned to sin back and Celta planted the 1.2 through Cervi. The game was a round trip, although it was difficult for Madrid to find Modric in the center or leave with fewer doubts. Celta found confidence in goals but lost it after the break with a Benzema header.

The striker finished off a measured cross by Miguel Gutiérrez as soon as the match resumed and in the 55th minute, Vinicius, a pass from the Frenchman, finished the comeback. The Brazilian, who celebrated it by jumping into the stands, defined with pause and quality, another example that he is growing to be an important player this season.

It was time for the changes, rest for a Hazard who left rhythm and optimism in his meeting with the white fans, and at Celta, it was Nolito’s turn. The Andalusian was in goal several times but there were no more turns in Benabéu. Camavinga made his debut in Madrid and did so with a goal in a few minutes.

A move by Modric looking for the goal left the rebound for the young Frenchman to make his debut with the goal. Vinicius still rolled one more in the sky blue area, causing a penalty from Denis Suárez that Benzema converted. A win to bless the new stadium and a new misstep for a Celta who only has one point.