bewitched door for Spain, 0-0 with Sweden 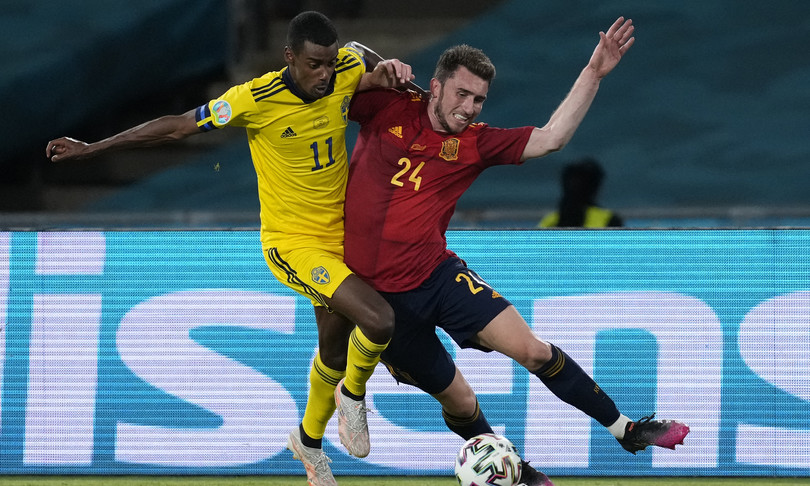 AGI – Equal to goalless for the Red Furies. Spain’s European Championship starts slowly, stumbling over the obstacle Sweden at its debut. Within the walls of the Stadio de la Cartuja, in Seville, Luis Enrique’s men do not go beyond 0-0 against the Swedish selection. Deprived of their respective captains, Sergio Ramos and Ibrahimovic due to injury, Spain and Sweden share the stakes in a game full of opportunities but also of many mistakes.

A lot of Spain in the first half with a robust ball possession in an attempt to open the Swedish defensive wall. At 16 ‘comes the first chance with a header from Olmo miraculously saved by Olsen. Then seven minutes later it is Koke who touches the goal with a right just to the side of the post. But the biggest opportunity is in the 38th minute with an empty intervention by Danielson who favors Morata: the Juventus player, face to face with the goalkeeper, shoots incredibly out.

First half that ends with a thrill for the Spaniards who, after having largely dominated, are saved from the post by Llorente’s fortuitous deviation on a safe shot by Isak.

The second half also opens with a sensational chance for Sweden who, at the end of a counterattack from Isak’s applause, trash everything with Berg who knocks out with an unguarded goal. Then many changes and new tactical solutions that on both sides do not generate the desired effects: the only jolt comes only in the 90 ‘with another great save by Olsen from a close-range header by Moreno.

The first portrait of European Spain is far from satisfactory and in the 0-0 in Seville only Andersson’s Sweden can smile. Next Saturday Roja will have to face Lewandowski’s Poland while on Friday the Swedes will face Slovakia, currently leaders of the group.