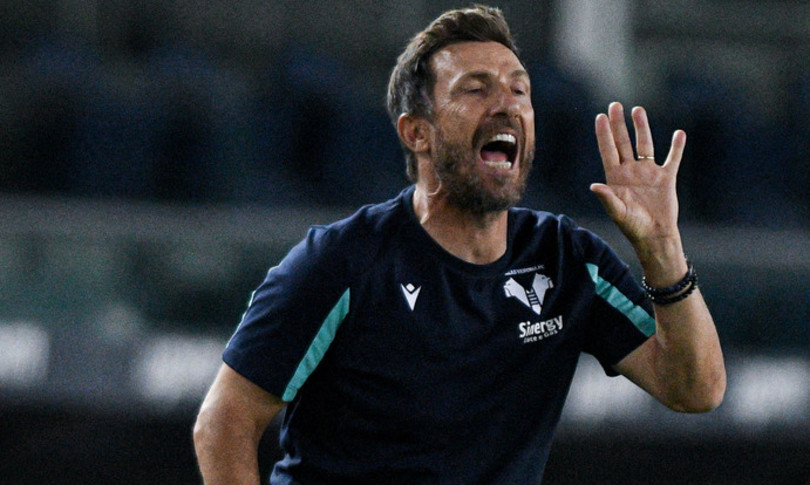 – Skip the first bench in Serie A: Hellas Verona sacked Eusebio Di Francesco, after the three defeats that left the club still at zero points. The knockout in Bologna in Monday’s postponement was decisive for the fate of the 52.year.old from Abruzzo. “The yellow and blue club would like to thank mister Di Francesco and his staff, in the people of Francesco Tomei, Stefano Romano, Giancarlo Marini and Franco Giammartino, for the activity carried out up to now”, reads the note from the Scaligero club. For the succession turn the names of Igor Tudor, Claudio Ranieri and Beppe Iachini