“We want Griezmann to be a very important player” 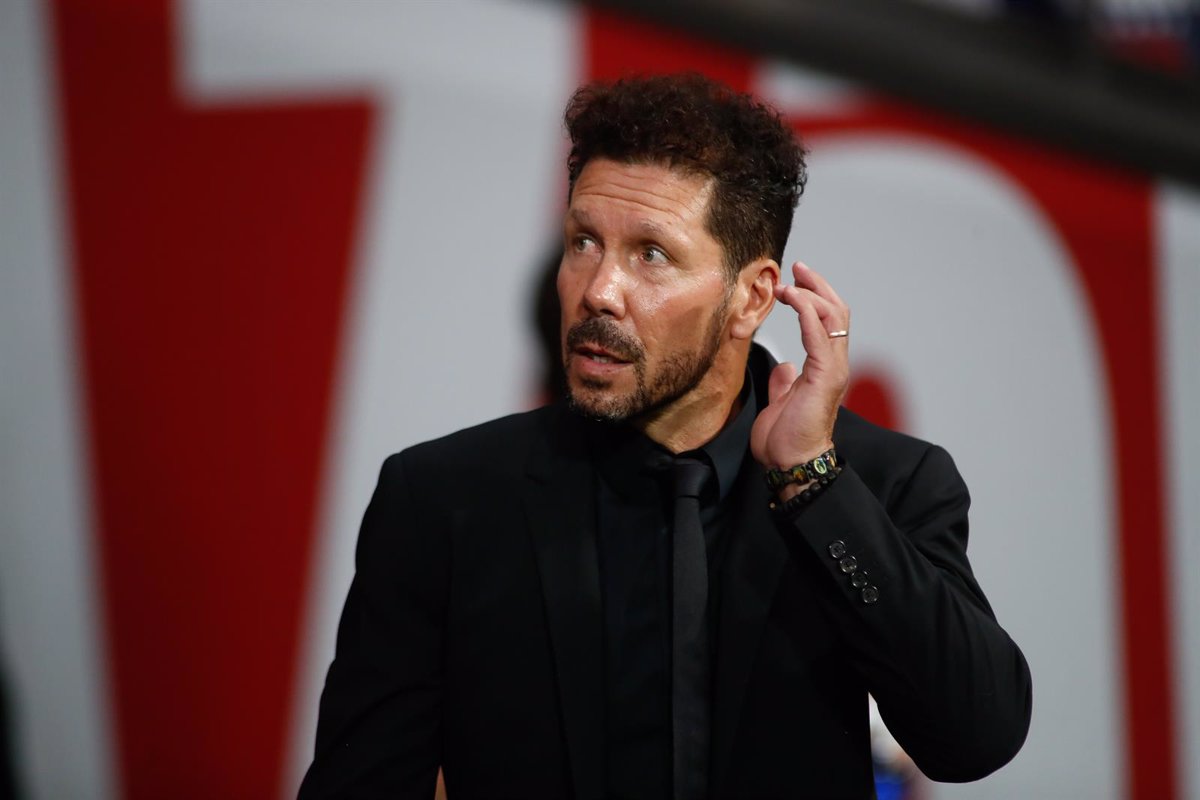 Atlético de Madrid coach Diego Pablo Simeone has shown his desire for “Griezmann to be the footballer he always was”, that is, “a very important player, with hierarchy, talent and goal” in his second stage in the rojiblanco team , although he recalled that during his work as a coach he has always distinguished himself by having “no commitment to anyone at all.”

“We want Griezmann to be the footballer he always was: a very important player, with hierarchy, talent and goal. He will surely do it. He will have to work on it, like all teammates, and that he is prepared for 30, 60, 90 minutes, whatever the team call him, “explained Simeone at a press conference.

The coach dismissed the Frenchman of responsibility and said that in the last game against Espanyol “there was a lack of intensity and little speed in the game not only in a footballer, but in the overall section of the team.” “That’s why the first half was not the one we were looking for,” he said, also burying the controversy over the 10.minute discount. “The games last until the referee whistles the end and from that anything can happen, be it in the 99th minute or in the 4th,” he said.

One day after his team’s debut in the Champions League, he did not want to assess his options for the continental title. “I do not think beyond the game tomorrow. The road is walking and tomorrow begins. We know the competition and we know the great difficulties that we are going to have due to the balance in the area where we are going to compete. To think only about tomorrow. The competition it is very hard, very strong and any mistake is paid, “he recalled.

“I HAVE ABSOLUTELY NO COMMITMENT TO ANYONE”

Regarding the quality of his squad and whether more will be demanded this season, the ‘Cholo’ recalled that he has been under scrutiny “from the first day” he arrived at the club. “Why am I not going to be judged now? We are in a place where criticism and opinion have to be, we know it, but I have absolutely no commitment to anyone. I want the team to win and I will act accordingly to what I believe. better for the team to go well, “he said.

On the other hand, Simeone stressed that “Sérgio Conceição is doing very well at Porto.” “We have coincided with very good years at Lazio as players. He is giving the team a game and a personality in all the years he has been in charge and I do not expect anything else. Intensity, a lot of aggressiveness, a lot of pressure in rival change and a lot of speed in his game, “he analyzed his next rival.

In this sense, he acknowledged that the Portuguese was not expected to become a coach. “I was sure that he would be a coach, but the truth is that I did not expect it so much. He always had a very vertical football, very dynamic, with a hard head, and I like everything he transmits. He is a coach with energy. , security and that he has been doing some magnificent years at the helm of his team, “he praised.